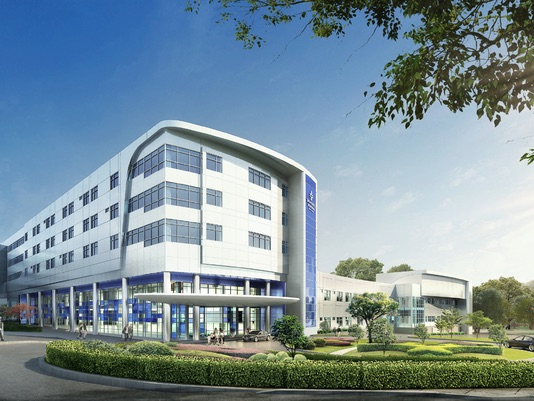 Construction for the new $250 million Tallahassee Memorial HealthCare’s (TMH) M.T. Mustian Center, named after TMH’s CEO from 1964 until 1989, will break ground in April or May, 2016.

It will be a five-story, 340,000-sq. ft. surgical center — eight times the size of the hospital’s three-story Emergency Center Northeast, The Tallahassee Democrat reports.

“We have gone through a very detailed, arduous process,” said TMH president and CEO Mark O’Bryant. “It’s taken a while, but we’re getting it right on the front … I’d much rather us take six to eight months longer on the front end and get it right than to basically build it and find out we created a facility that’s really not optimal.”

The building will be equipped with new medical technologies, improved patient access and less distance between surgery, intensive care and the emergency room. Changes also allow for TMH to eliminate all semi-private rooms in favor of creating private rooms for all patients. The plans call for the addition of 102 more rooms, 76 of which will be reserved for ICU and high-priority patients.

“This is truly a transformative project,” O’Bryant said.

Gresham, Smith and Partners has designed the structure.