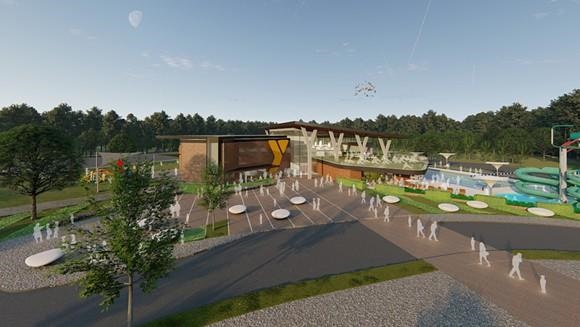 Dr. Phillips Charities announced $8.9 million in funding to the YMCA of Central Florida to build and equip a new family center for the College Park within The Packing District, a 202-acre, $480-million project at the intersection of Princeton St. and Orange Blossom Trail in Orlando.

Located at the planned roundabout at Princeton St. and Texas Ave. on the north end of Orlando’s newest regional park, the YMCA Family Center will have 24,500 sq. ft. of space spanning two stories. In the future, the family center could expand up to 40,000 sq. ft. of space.

“Dr. Phillips Charities has long been a proud supporter of the YMCA here in Central Florida. So, as we transform and preserve this special place in Orlando’s history, it’s only natural that we seek to collaborate again to further our vision of building community, health and wellness within The Packing District,” said Ken Robinson, president/CEO of Dr. Phillips Charities.

The family center is projected to break ground in late 2019 and be operational by early 2021. Preparations are underway to ready the site for construction, which will span the next 10-15 years in four phases.