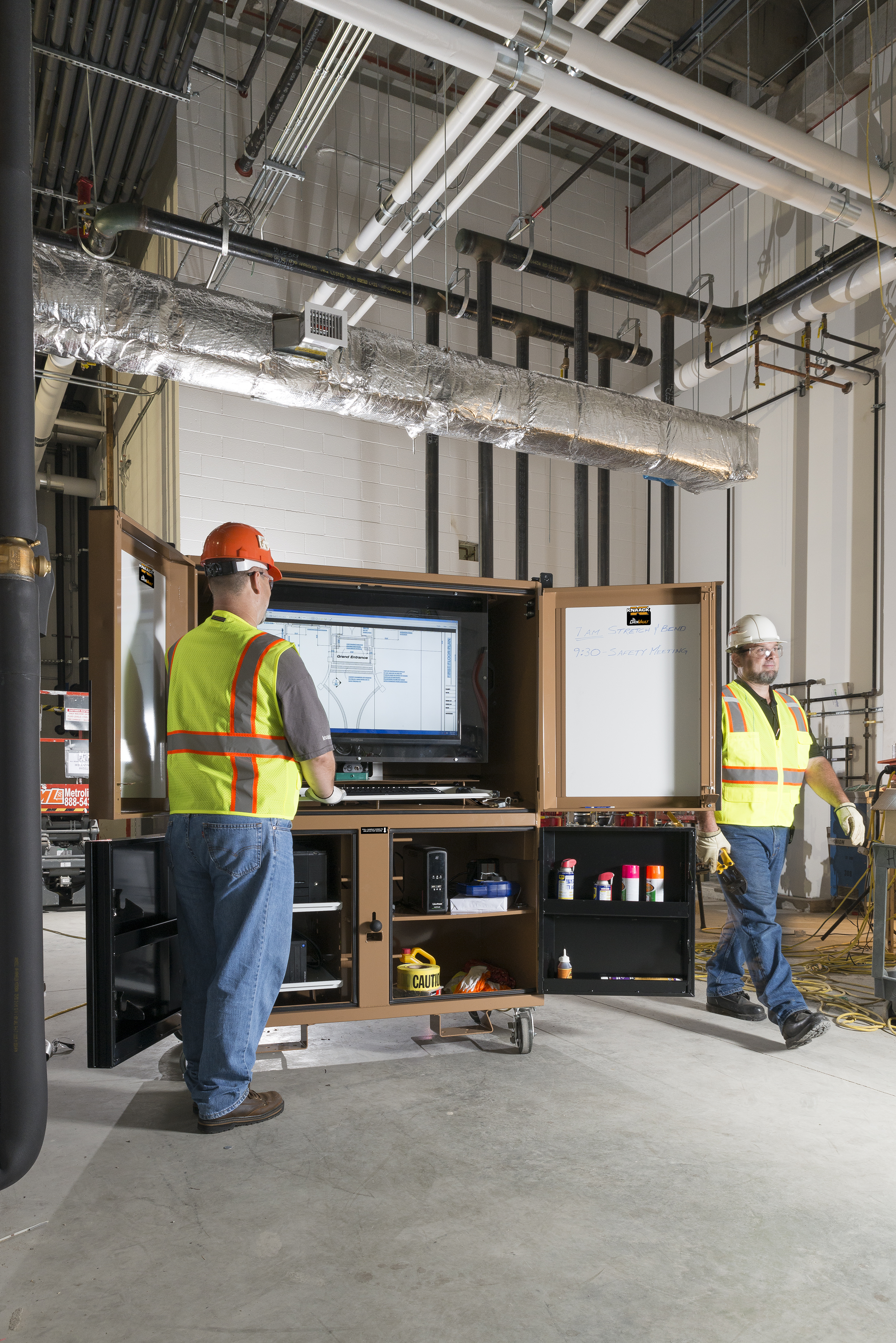 Construction spending year to date in South Florida has increased by 19 percent, or $1.2 billion, compared the same period a year ago, Dodge Data & Analytics reports. However there was a sharp drop in month-to-month comparable data between Sept. 2014 and Sept. 2015.

Some $7.5 billion in construction contracts have been awarded this year through September in Miami-Dade, Broward and Palm Beach counties, compared to $6.3 billion in 2014.

Residential contracts reached $952 billion in September, 2014; in the same month this year, they fell to $312 billion.

Some South Florida developers have slowed their accumulation of property as land prices and construction costs rise, The Real Deal has reported.