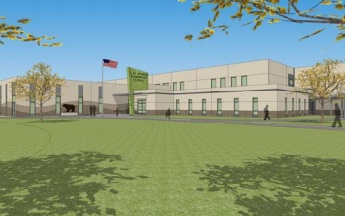 The new building is slated for completion in October 2015.

The center, which is scheduled for completion this fall, features a 49,400-square-foot Publix plus 16,200 square feet of retail.