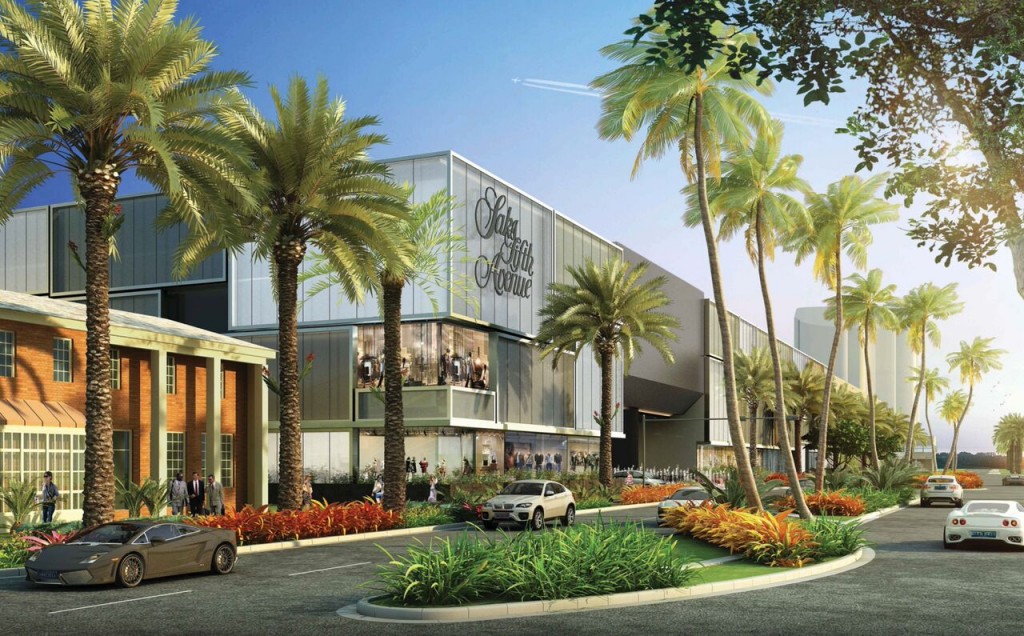 The revised plan reduces the previously proposed footprint by approximately 19 percent and will be built entirely on land already owned by the developer, South Florida Business Journal reports.

“The updated plan meets all of our goals, albeit in a different configuration,” Matthew Whitman Lazenby, president and CEO of Whitman Family Development, said in a statement. “We’re optimistic that this plan will allay any concerns that certain council members had, and we’re excited for what the upgraded Shops will bring to our retail partners, our loyal clientele and our longtime neighbors here in Bal Harbour Village.”

The new plans are the result of a Bal Harbour Village Council meeting on April 13 when all council members expressed support for the expansion, but deadlocked 2-2 on the sale of the current Village Hall site that was central to the original proposal.