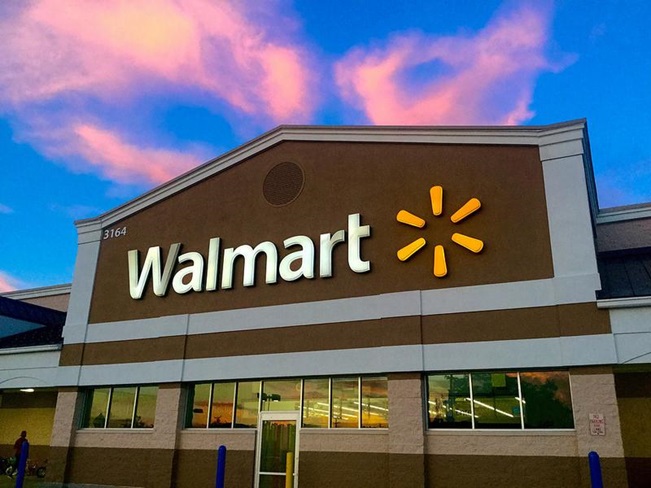 Walmart has announced that it will invest around $200 million over the next year to construct, improve, and renovate its Forida stores.

The retailing giant is looking to open and remodel 43 stores to make shopping faster and easier for customers.

In a statement, Walmart said that it will build and remodel stores in Central Florida, Jacksonville, and Miami-Fort Lauderdale. The retailer will also build a new distribution center in the City of Cocoa later this year.