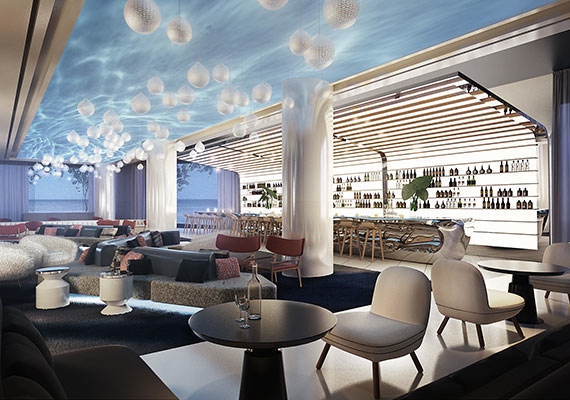 The W Fort Lauderdale will be extensively overhauled by its new owner, the New York-based Related Companies, which purchased the hotel/condo project in 2014 for $90 million.

The project, originally constructed in 2009, has had a mixed track record, according to a report in The Real Deal. The 517-room hotel reported 60 per cent occupancy rates, but the separate 171-unit condo-hotel tower proved to be a flop, with the original developers selling only 21 of its 171 units.

The work will be overseen by design firm Meyer Davis Studio.

“Now, Related plans to redesign the 147 units it purchased in July, along with the hotel’s public spaces, amenities and guest rooms,” The Real Deal says. “The Related Group and Related ISG will lead sales for the remaining 147 units.”