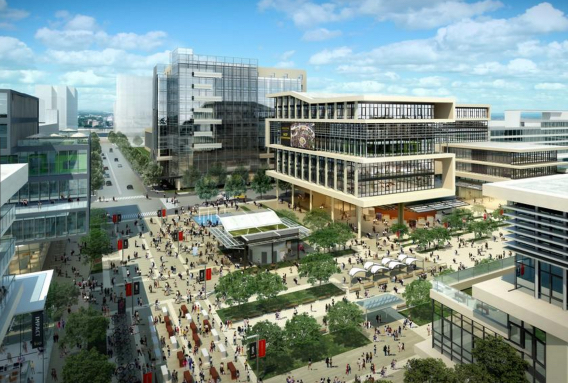 The University of Central Florida (UCF) has approved a memorandum of understanding between UCF, developer Ustler Development Inc. and KUD International Inc. to move forward with a $90 million project to include housing, education and retail space.

The project will go before the UCF Board of Trustees meeting on Sept. 15 and is expected to receive a green light.
SchenkelShultz Architecture, Robert A.M. Stern Architects and Skanska USA Building Inc. — a team known as SSA/RAMSA/Skanska — are the designers and builders of the campus’ first $60 million academic building.

The MOU will identify the basic parameters of the parties’ responsibilities and commitments (which will ultimately be clarified and incorporated in a development agreement) and describe a mutually agreed upon process by which the parties will acquire information and arrive at agreements in furtherance of the development of the student housing/academic center project at the new campus.

A portion of this new facility will be leased and built out by Valencia to house academic programs and related uses, and parts of which will be made available to Valencia students, through the UCF, for housing, parking, and student support purposes.

If approved, Ustler Development and KUD International can move forward with naming the project’s architect and contractor team, which then will pave way for local subcontractors to bid on being part of the development. “More details will become available after it’s approved, like timeline, project team and who to contact,” Ustler told Orlando Business Journal.

The project includes a 14 to 15-storey complex with 600-700 beds in apartment and dormitory style units ranging from two to four bedrooms; 40,000-50,000 sq. ft. designated for student support services and related uses; and an attached 600-space parking garage with ground-floor retail space for third-party tenants. Amenity and recreation spaces also will be included. It will be built on the northwest corner of Livingston St. and Terry Ave.

This development will be built alongside the new 15-acre downtown campus which will provide space for about 7,700 students. The campus is expected to create a $205 million annual economic impact and 2,000 new direct and indirect jobs.

Meanwhile, UCF says the campus project will take an extra year to complete.

“This really was the first chance for us to do a detailed analysis of the schedule,” UCF Downtown vice-provost Thad Seymour said to the Orlando Business Journal. “The 2018 date was put out early in the process that went through its ups and downs. As we engaged the architects and contractors, they dug into what needed to be done and how long it really was going to take. We didn’t want to build a schedule that was extremely tight, and we didn’t want to open in the middle of an academic year.” 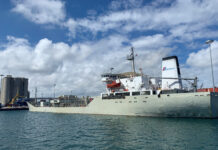 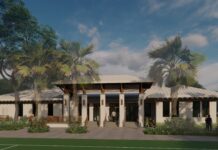