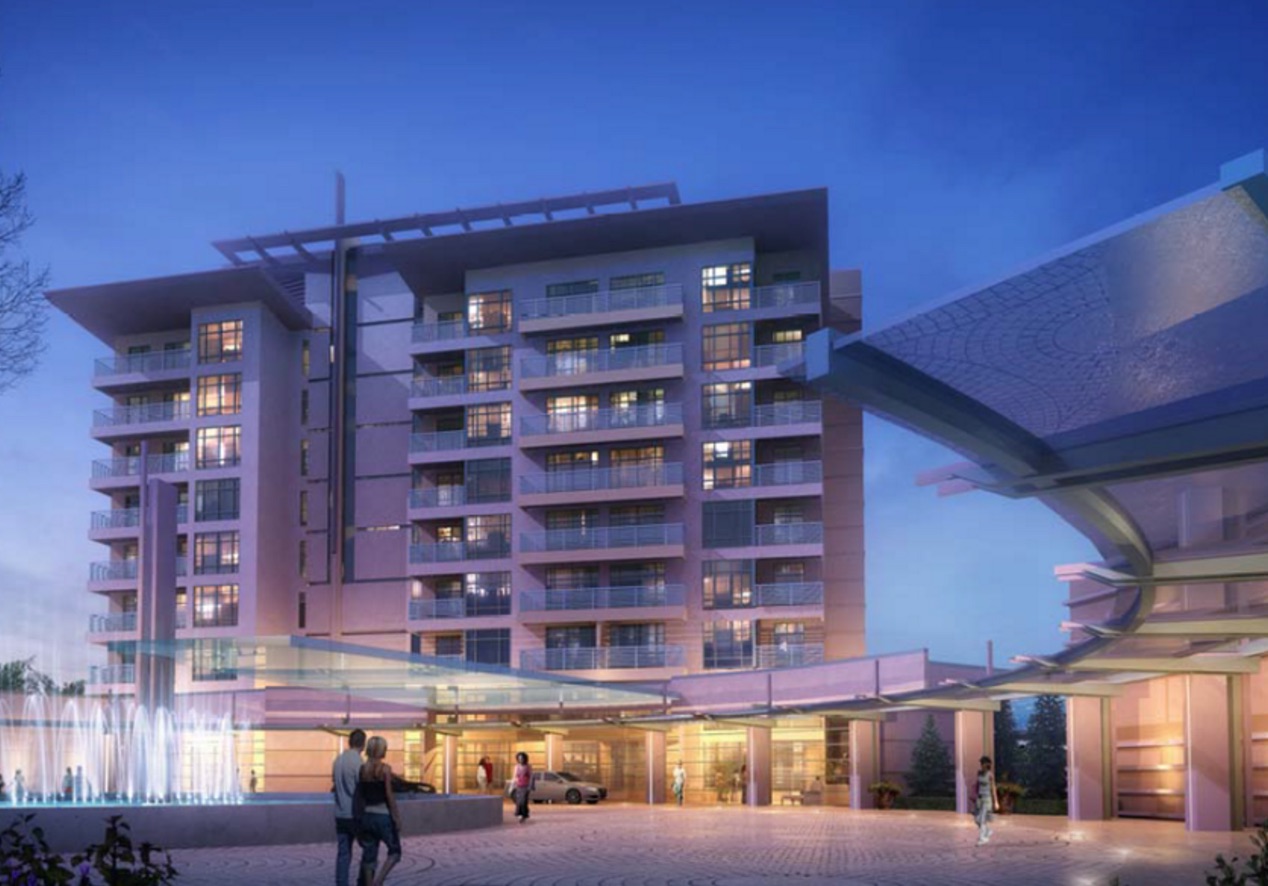 The University of Central Florida has received approval from the Board of Governors of the State University System of Florida for a new campus hotel.

The proposal includes a 135-room, four-star hotel with a swimming pool, fitness center, snack bar, lobby bar, a 2,500-sq. ft.  restaurant, a 500-sq. ft. faculty lounge, a 5,000-square-foot ballroom and 2,000 sq. ft. of meeting space, according to documents. It is slated for 11 acres at the intersection of University Blvd. and Alafaya Trail.

Orlando-based developer KUD International LLC would own and operate the hotel. Through a 52-year lease, UCF would receive rent from KUD International, totaling at least $24 million, which it plans to use for scholarships, Orlando Business Journal reports.

University spokesman Chad Binette said it’s unknown when UCF’s board of trustees will officially award the contract to KUD International, but the decision is expected to be made in the near future, to allow for a June 2017 opening.

Meanwhile, an unexpected twist happened at the Board of Governors meeting on Nov. 5, when UCF retracted its downtown campus proposal. Documents show that the board has some concerns regarding the project, such as if it’s a priority compared to other proposed projects from Florida universities.

“This delay is a benefit for the project because it’s going to allow us more time to create a more comprehensive plan and presentation,” Grant Heston, university spokesman, told the business publication. “UCF remains committed to developing a campus in downtown Orlando to serve our students and our community.”