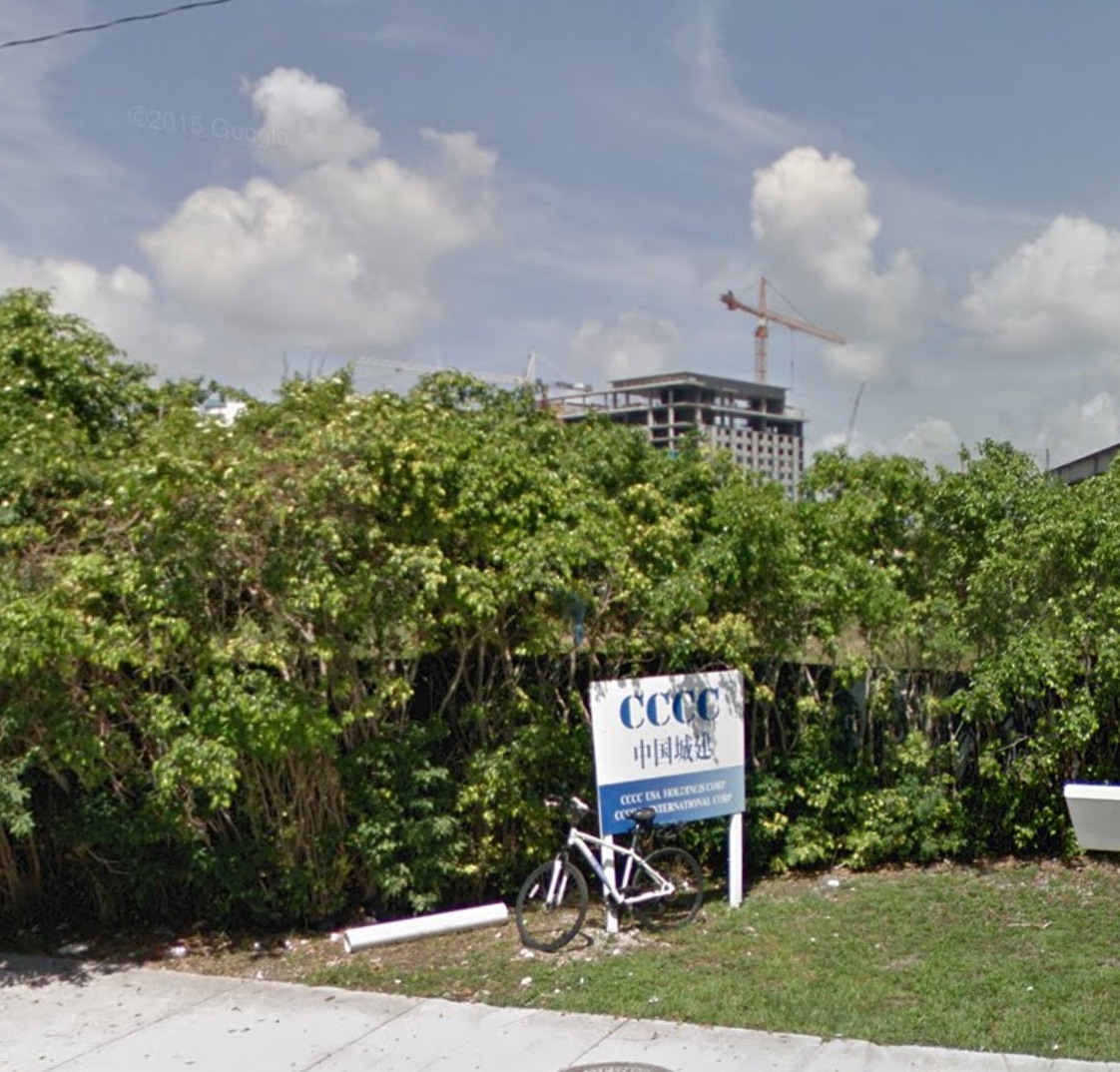 China City Construction and American Da Tang Group, which are planning a nearly $1 billion mixed-use development in Miami’s Brickell area, will seek EB-5 funding to help build the project, an attorney linked to the developers has announced. The EB-5 program allows foreign nationals who invest at least $500,000 in projects that create at least 10 jobs to get on a fast track for U.S. residency.

In October, Chun Wo Development acquired a 45 percent stake in the venture that owns the 2.78-acre site at 1420 S. Miami Ave. for $40 million and said it has the potential for 3.2 million sq. ft. of development, South Florida Business Journal reports. The developers of the project, dubbed CCCC Miami Towers, have yet to announce the final square footage and height.

North Miami attorney Roger Bernstein, who represents the city’s EB-5 Regional Center in the process, said the towers would have a mix of condos, retail, hotel rooms and office space.

“They have more than enough money to finance this without EB-5 but they feel it will be important to make a bridge between Miami and China and it will help them in condo sales in bringing Chinese investors to South Florida,” Bernstein said. “CCCC are incredibly important developers and contractors in China. They are a household name and have a sterling reputation in China and that will surely help in their marketing efforts.”

The construction of CCCC Miami Towers is expected to cost $875 million. The mixed-use project will include residential condominiums, a hotel, office and retail space. Renderings have not yet been released.

Under the EB-5 investor visa program, foreigners invest $500,000 in qualifying EB-5 projects in order to obtain U.S. residency. To qualify, the development must create at least 10 direct and indirect jobs per investor.

Bernstein said it should take six to eight months for the project to win approval from Miami’s EB-5 Regional Center. Since the application was filed before Sept. 30, he believes that any possible changes to the EB-5 program by Congress won’t apply to it.

Arquitectonica is designing the towers. Bernstein said the developers are working with the city and county on some issues before they seek final approval.