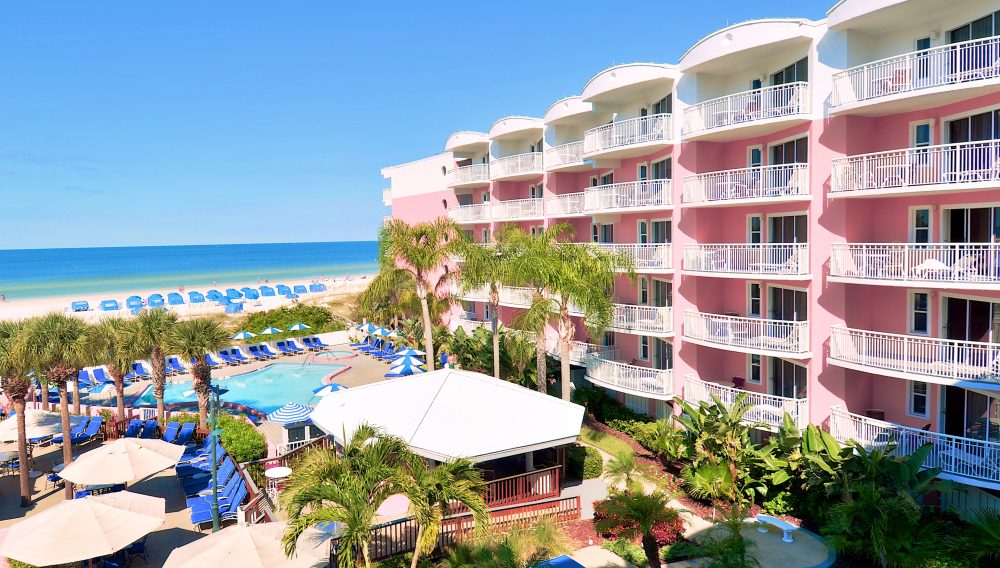 A Miami construction company has filed a construction lien totaling more than $700,000 against the Loews Don CeSar Hotel in St. Pete Beach, according to a lawsuit, the Tampa Bay Times reports.

The newspaper says that United Construction Group LLC, or United-RHG, claims that the hotel owes the company $549,770 for work done on a neighboring property, the Beach House Suites by Loews Don CeSar. The company says it is still owed an additional $150,967 for work on the new Rowe Bar, a patio bar with gulfviews at the Don CeSar, according to a suit filed in circuit court in Pinellas County.

Nearly $10 million went into building the contemporary bar and restaurant at the historic 277-room “Pink Palace” on St. Pete Beach and renovating rooms at the Beach House Suites. Work for both properties was completed in February, but the company claims it still hasn’t been paid.

The Don was constructed  in 1928 and was recently named one of the best historic hotels in the country, says the report.

The Beach House Suites is a 70-room hotel less than a mile north on St. Pete Beach. It was acquired by the Don CeSar and renamed in 1997. Loews Hotels spent $7.8 million renovating that property, which is made up of one-bedroom suites that include one to two bathrooms, a limited kitchen and spacious balconies that overlook the gulf. About $2 million went into the sleek new Rowe Bar, named after the Don CeSar’s founder, Thomas Rowe, which replaced a bar called Sunsets near the pool.