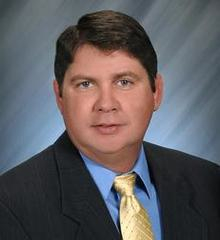 Murphy, who served as vice president – commercial division since 2011, will oversee all field operations for the company’s commercial, residential and utility divisions as well as purchasing, quality control and safety, the company said in a statement.