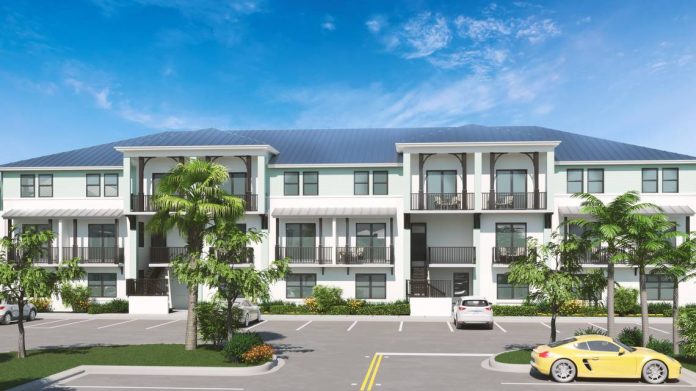 Miami-based developer Terra Group has arranged one of the largest land purchases in Miami-Dade County in 2019: buying 70 acres of land south of the proposed site of the American Dream Miami mega-mall for $52 million.

Terra president and co-founder David Martin said his company will build 1,369 rental apartments in three phases at the site on NW 170th St. between the Florida Turnpike and I-75 near Hialeah, Hialeah Gardens and Miami Lakes, The Miami Herald reports.

Prologis had originally planned an industrial project at the location before selling the site to Terra. Several large employers are located nearby, and Home Depot is building a warehouse in the area expected to employ 600 people.

“The location has an amazing visibility, it has great access in and out of the area, and it’s adjacent to a big employment center,” Martin was quoted as saying. “The theme of this project is to build communities close to where people work. The other theme is attainable housing. The zoning allowed us to build up to 4,000 units, but we’re building much less to deliver affordable price points.”

Construction is scheduled to begin in early 2020.

Martin said the project will be built in three phases, each with its own clubhouse and amenities. The second and third phases will include age-restricted units reserved for seniors.

A new study by the real estate research firm CoStar shows Miami leads the U.S. in the number of new apartments under construction, with 10.8 percent of its total existing inventory in development, the highest in the nation, the Herald reports.d

Martin said that despite the site’s proximity to American Dream Miami, his project is not dependent on that massive mall ever being built.

“I don’t mind if it comes or doesn’t,” he said. “It’s not necessary to this site. We’re hopeful that they meet all their objectives and we’ll coordinate with them in whatever capacity they need. But we don’t need this mall to happen now or 10 years from now. It’s not a necessary component.”

The sale closed Dec. 9. Commercial bank Synovus provided a $43 million loan to Terra for the purchase.