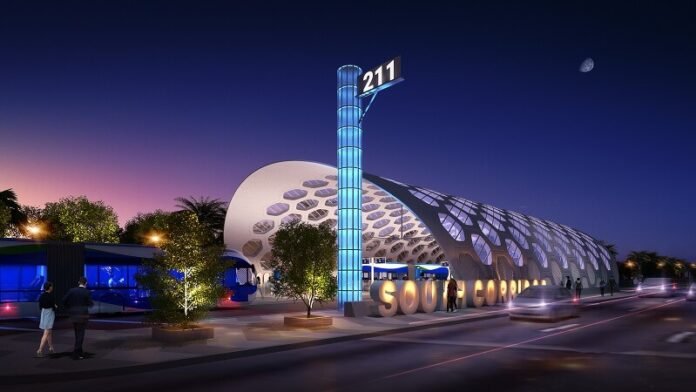 OHL, the Spanish global infrastructure group, says that its subsidiary OHL USA has achieved what it calls “its most important contract to date,” a  $368 million design and build project in Florida for the Department of Transportation and Public Works (DTPW), following approval by the Miami-Dade Board of County Commissioners.

OHL says in a statement  that the goal of the project is to convert the South Corridor (South Dade Transitway) into a Bus Rapid Transit Project (BRT). It is one of six rapid transit corridors of the Strategic Miami Area Rapid Transit Plan (SMART), and the first to move forward towards the construction phase, the company says.

The overall project comprises of several components, including the South Corridor BRT Stations Construction and a Park and Ride Garage. The project goes along 20 miles of exclusive transit right‐of‐way between the SW 344th Street station and Dadeland South adjacent to US‐1, Old Dixie Highway and Flagler Avenue, and connects five municipalities in South Florida.

Major scopes of work include:

The project will deliver 14 iconic stations, improve travel time for customers, create a dedicated right-of-way, institute pre-paid fare for quicker boarding, and enhance safety. Its other benefits include:

OHL USA’s subsidiary company, OHL Building, Inc., will participate in the project by constructing the SW 168th Street Park and Ride Garage, as well as providing architectural coordination services for the fit-outs of the stations.