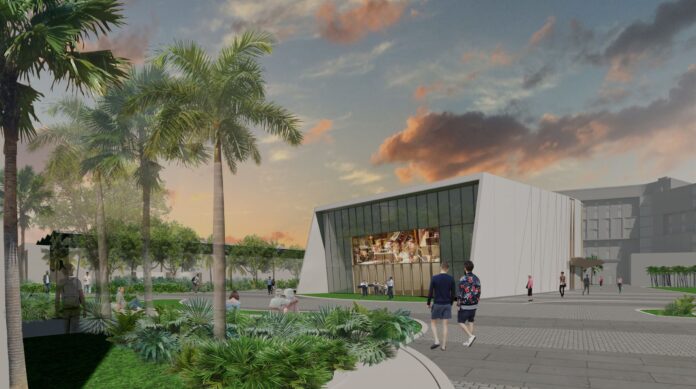 Skanska says it has been selected to spearhead the construction of the $26.5 million Knight Recital Hall School of Music at the University of Miami Coral Gables. The 22,700 sq. ft. building will feature sound recording control booths, performance spaces and projection technology in the structure’s exterior.

The two-story structure will consist of four main components, including a recital hall space with orchestra, stage, and parterre, a rehearsal hall space, a common area with practice rooms, lobbies, offices, concessions, and storage space. The project will also include improvements to the surrounding landscape, underground utilities and hardscape. 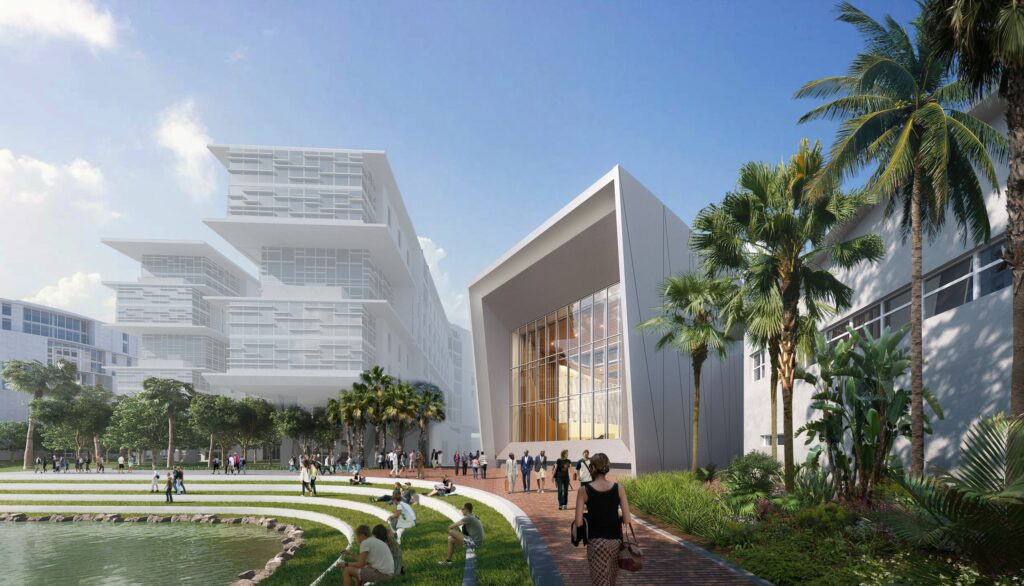 Designed by architecture firms H3 and Arquitectonica, the project broke ground in the summer and is slated for completion in the winter of 2023. Among the unique elements of the recital hall are acoustical wall panels, smart film to project images on the building’s exterior, wood paneling and fixed seating. The building also plans to pursue Leadership in Energy and Environmental Design (LEED) Silver certification.

“Skanska is honored to have the opportunity to lead its third transformative project for the University of Miami. The Knight Recital Hall will bring to life the talent of music programs and welcome visitors from around the world,” said Michael C. Brown, executive vice-president and general manager of Skanska’s Florida building operations. “We take great pride in knowing that we are building innovative projects for schools and universities that are forming the future leaders of our communities.”

This will be Skanska’s third project built on behalf of the University of Miami, following the Frost Institute for Chemistry and Molecular Science, currently under construction, and the completion of the Patricia Louise Frost Music Studios, which was selected as Project of the Year in 2015 in the Urban Land Institute’s Vision Awards. 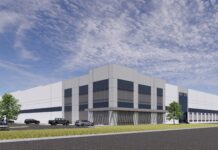 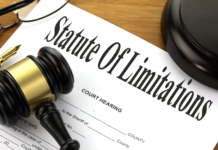 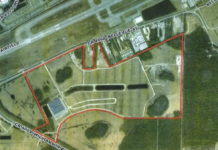