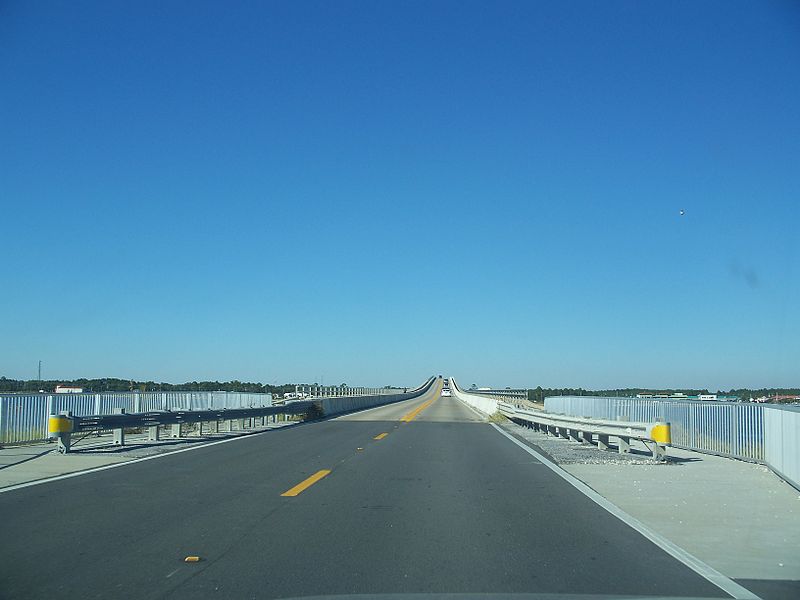 Santa Rosa County will request the Florida-Alabama Transportation Organization to conduct a study that ultimately could result in the construction of a new Navarre Beach bridge, reports Northwest Florida Daily News.

Commissioners voted to have the TPO study traffic on U.S. Highway 98, State Road 87, the Navarre Beach Causeway and Gulf Boulevard on Navarre Beach, as well as the feasibility of building a new bridge and other alternatives to relieve congestion, according to a news report.

The TPO is not expected to update the county’s long range plan until next year. The plan will include projects anticipated to be completed on or before 2040. 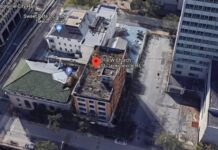