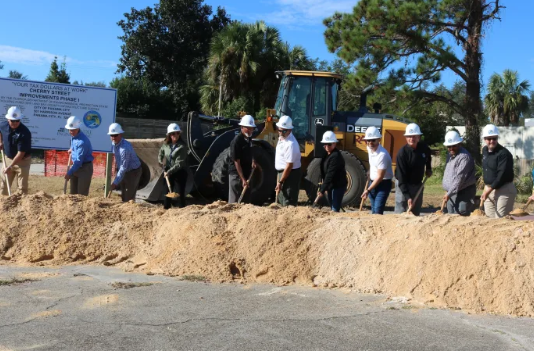 The City of Panama City held a ceremonial ground breaking for the Cherry Street Infrastructure Improvement Project on Wednesday. 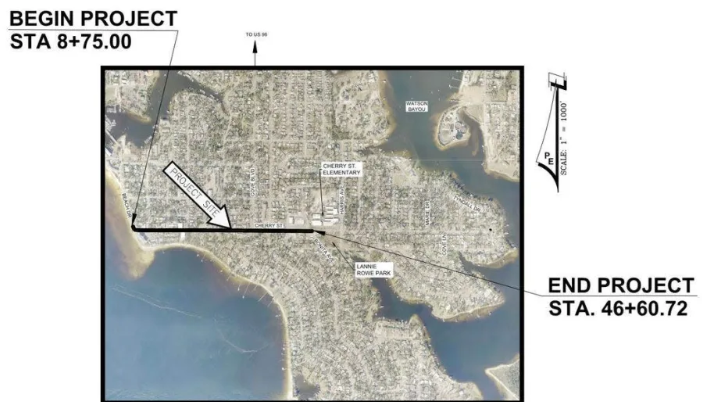 The City Commission awarded a bid for construction of the project to Royal American Construction in the amount of $5.8 million. Royal American will begin construction at the intersection of Cherry Street and Beach Drive and work east block-by-block. The project is anticipated to take about 300 days.
“This is an exciting time for Panama City, and this is just one of many developments we’re working on,” Mayor Greg Brudnicki said at the ground-breaking. “We knew there were improvements that needed to be done on Cherry Street for a long time.

“And after Hurricane Michael, we were able to parlay money from the state with our infrastructure fund to do this and do it right.”

Underground water and sewer line improvements and the repaving of the roadway will be funded through the State Revolving Fund Loan. Also, the Bay County Infrastructure Surtax will fund the sidewalk, bike path and non-utility features. 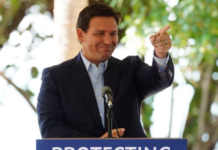 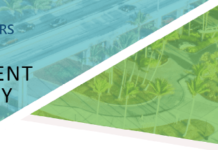 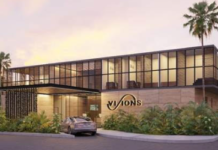