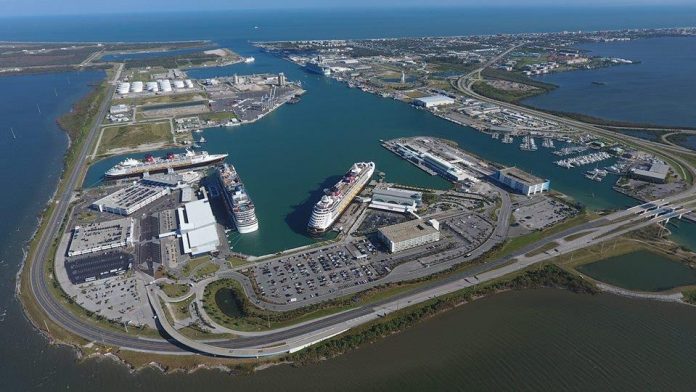 Melbourne-based Frank-Lin Services won the contract to demolish the old cruise terminal. Its $210,000 bid was the lowest of the bids from 14 companies seeking the contract.

Separate contracts will be awarded between May and August for the berth and dredging, the passenger boarding bridge, the terminal and related site work, and the adjacent parking garage. The goal is to have the project completed by December 2019.