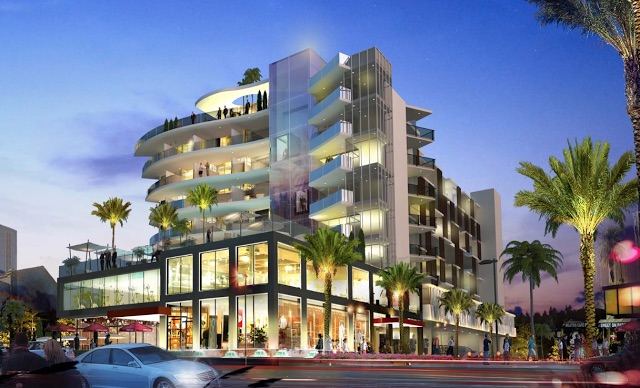 The Cambria Hotel & Suites project near Lake Eola has returned to the picture after a six-year break.

The Orlando Business Journal reports that the city received a new master plan in July for a 155-room hotel at 170 E. Washington St. owned by Ortel Partners LLC, an affiliate of Rockville, Md.-based Choice Hotels.

The hotel to be built next to the St. George St. George Orthodox Church in Downtown Orlando, was originally pitched to the Orlando City Council in 2011.

The latest plans call for more parking, more square footage and an increase in height to eight stories. The modern design includes a rooftop terrace and balconies that overlook the lake.

The project had a previous estimated value of $20 million.