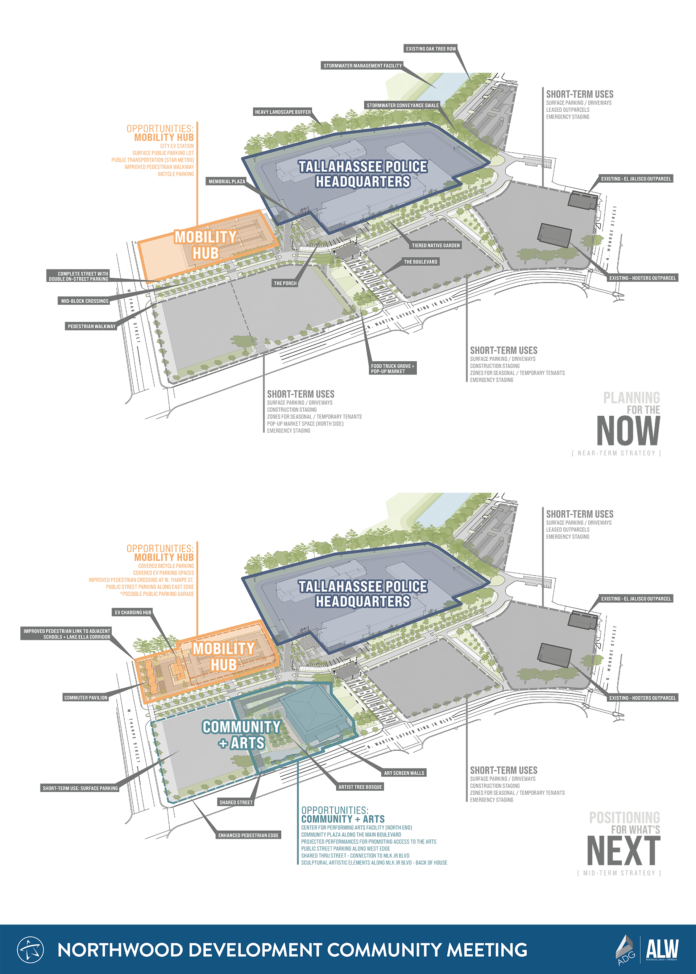 The likely site of a new public performing arts venue in Tallahassee will be the Northwood Complex, recently demolished for the city’s police department headquarters.

The Tallahassee City commission was to discuss on April 6 a proposal from local philanthropists Michael and Judy Sheridan for a proposed $12 million facility “that could offer multiple types of spaces,” public broadcaster WFSU has reported.

This is a much scaled-down version of earlier proposals that have been around since 2004, some projected to cost $100 million or more.

Judy Sheridan says her family have about $6 million on hand on hand, and ready to go. They’re just waiting on the city commission’s decision, the broadcaster reported.

“We are hoping at the April 6th commission meeting they will say ‘Sheridans, we will agree for you to have this location,” Sheridan said in an earlier interview with WFSU.