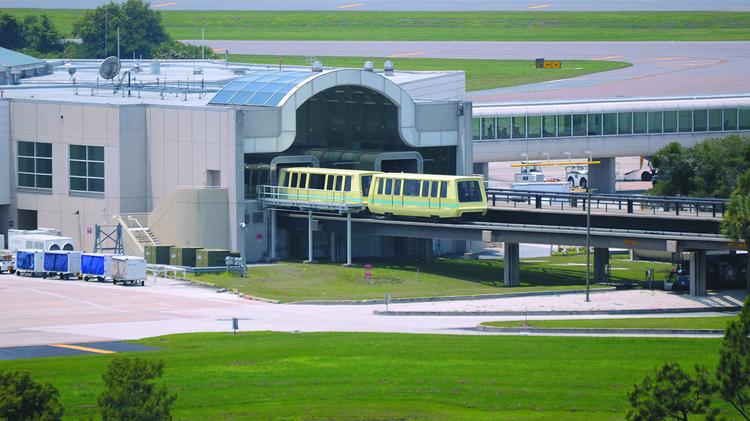 Orlando International Airport has selected HNTB as its architect of record to help build the planned $1.8 billion south terminal project.

The Kansas City, MO architecture, engineering, planning and construction business will co-ordinate work on the new 16-24 gate southern terminals, as the airport grows to accommodate 40 million passengers each year.

This is one of many new projects at the airport, which also plans a new intermodal station to connect the airport to other regional rail systems.

The Greater Orlando Airport Authority announced in August it had selected Denver-based Fentress Architects to provide design consultation for the terminal. That firm was tasked with finding regional features in Central Florida that could be used to inspire the design of the new south terminal, the Orlando Business Journal reported.