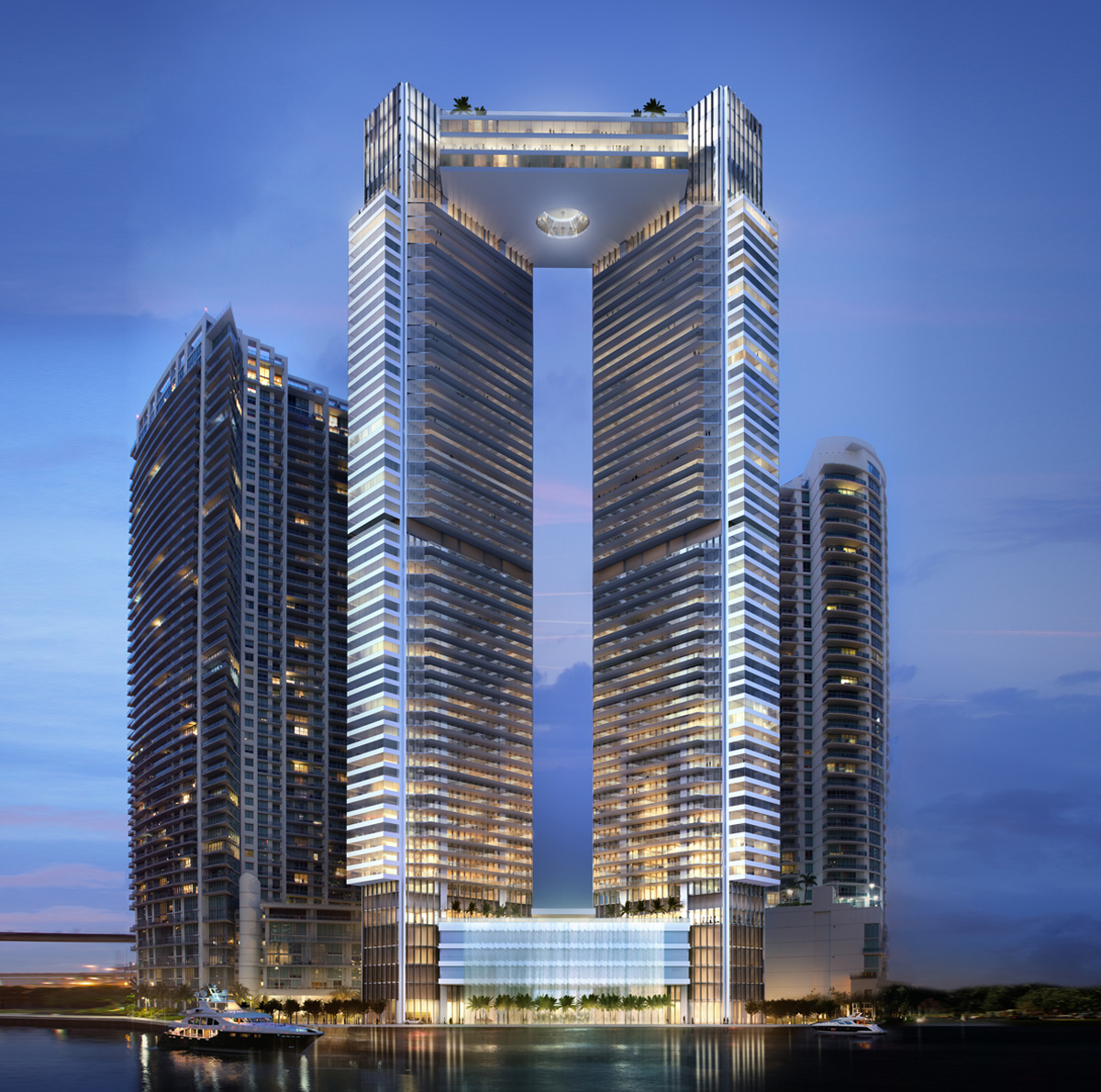 One River Point developer Shahab Karmely and partner Alex von Fürstenberg have paid $5.4 million for a property on the Miami River once owned by Mary Brickell. The deal complements the proposed adjacent One River Point high-rise residential project.

According to South Florida Business Journal, Karmely and Fürstenberg aim to develop a two-storey Mediterranean restaurant and lounge on the newly acquired property at 131 N.W. South River Dr. in Miami. The parcel has 200 ft. of waterfront that would be used to offer dockside dining.

The property, on the south side of the river and across from Lummus Park, is less than a mile away from Karmely’s planned One River Point, a 60-storey luxury condominium designed by architect Rafael Viñoly.

Karmely has been zeroing in on South Florida during the past few years, buying more than $100 million in real estate in Hallandale and Wynwood, as well as along the Miami River. He began amassing properties along the river in 2013, first paying $27.5 million for a 1.8-acre property at 24 Southwest Fourth St. that was the site of two failed condo projects. He then added two more adjacent river parcels totaling 3 acres for a combined purchase price of $33.1 million.

“Alex and I share a passion for Miami and for the Miami River’s potential to rival the great river cities of the world as a destination teeming with life and entertainment,” Karmely said. “We are very excited about increasing our footprint along its shores and bringing our vision of the Miami ‘Riviera’ to fruition.”