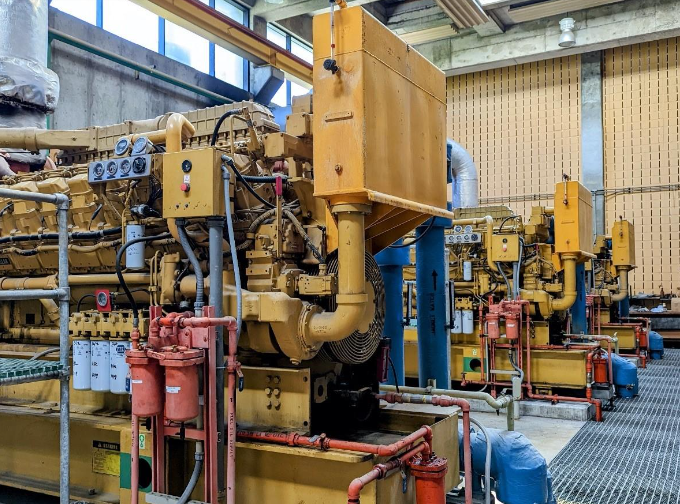 The City of Tampa Wastewater Department has purchased 64 portable generators to strengthen the city’s infrastructure and response time during hurricane season.

New generators were purchased to ensure power at pump stations in an emergency. The city now has all seven regional pumping stations with on-site generators.

Eric Weiss, director of the City of Tampa Wastewater Department, said these portable generators ensure the city has a reliable and alternate means to provide power and keep wastewater systems operational if an emergency arises.

“Pumping stations rely on electricity to operate,” Weiss said. “In 2017, during Hurricane Irma, we had pumping stations without power for one week. It presented huge challenges to our teams who had to haul portable generators to those stations.”

The City of Tampa also has 75,000 gallons of on-site fuel in storage. This is enough fuel to last five days in case of a power outage at the treatment plant during heavy rain events, or longer power outages.