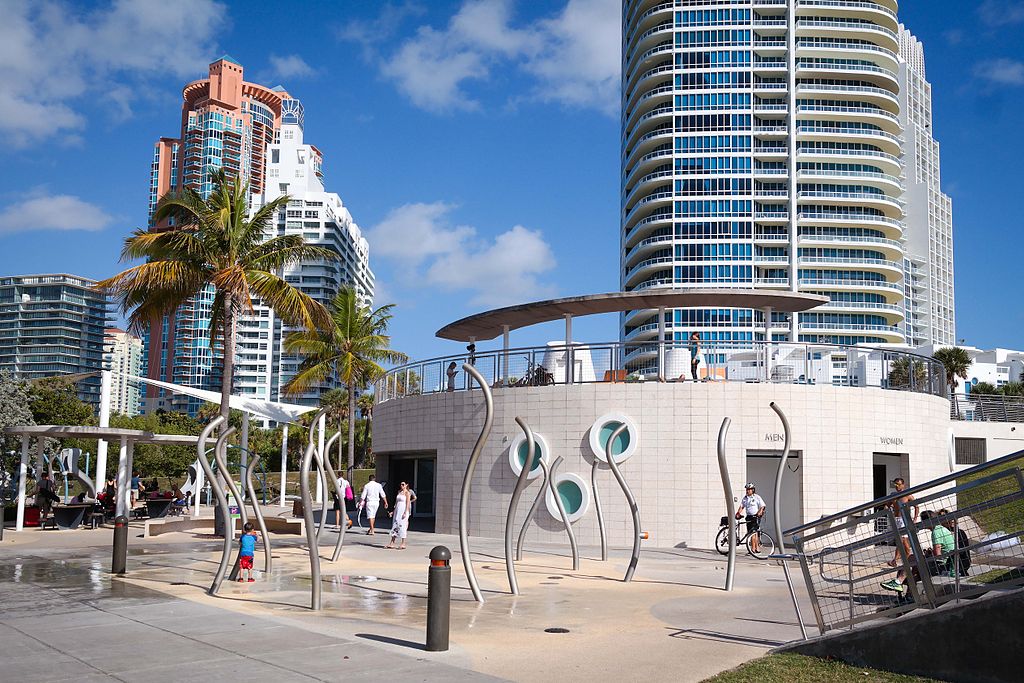 A California-headquartered landscape architect has filed for Chapter 11 bankruptcy protection (see filing at link) following a judgement against it because of the failure of a Miami Beach park.

Hargreaves Associates Incorporated filed the petition in San Francisco on Nov. 18 2015 after the City of Miami Beach won a $1.3 million judgement in a lawsuit related to the design of the oceanfront South Pointe Park where the city had to replace soil, sod and playground equipment after its completion.

Hargreaves is appealing the decision and filed for Chapter 11 “to prevent the city from garnishing all of the money at once,” the Minneapolis/St. Paul Business Journal reported. The city’s debt is the only major obligation in the filing.

“Initial good faith attempts by us to assist the city were not reciprocated by changing city staff,” the company was reported as saying by the Miami New Times at the time of the initial controversy, before the suit was filed. “If we were allowed to continue, it would have led to earlier and more successful outcomes.

“At the time, Miami Beach assistant city manager Jorge Gomez was quoted as saying that city engineers believed a flaw in Hargreaves’s irrigation plans may have been to blame for the dead grass.

“The company also failed to plan for lightning strikes on the tall metal light fixtures along the waterfront, he says, and didn’t design the water fountain at the park’s entrance to meet county codes,” the Miami New Times quoted him as saying.