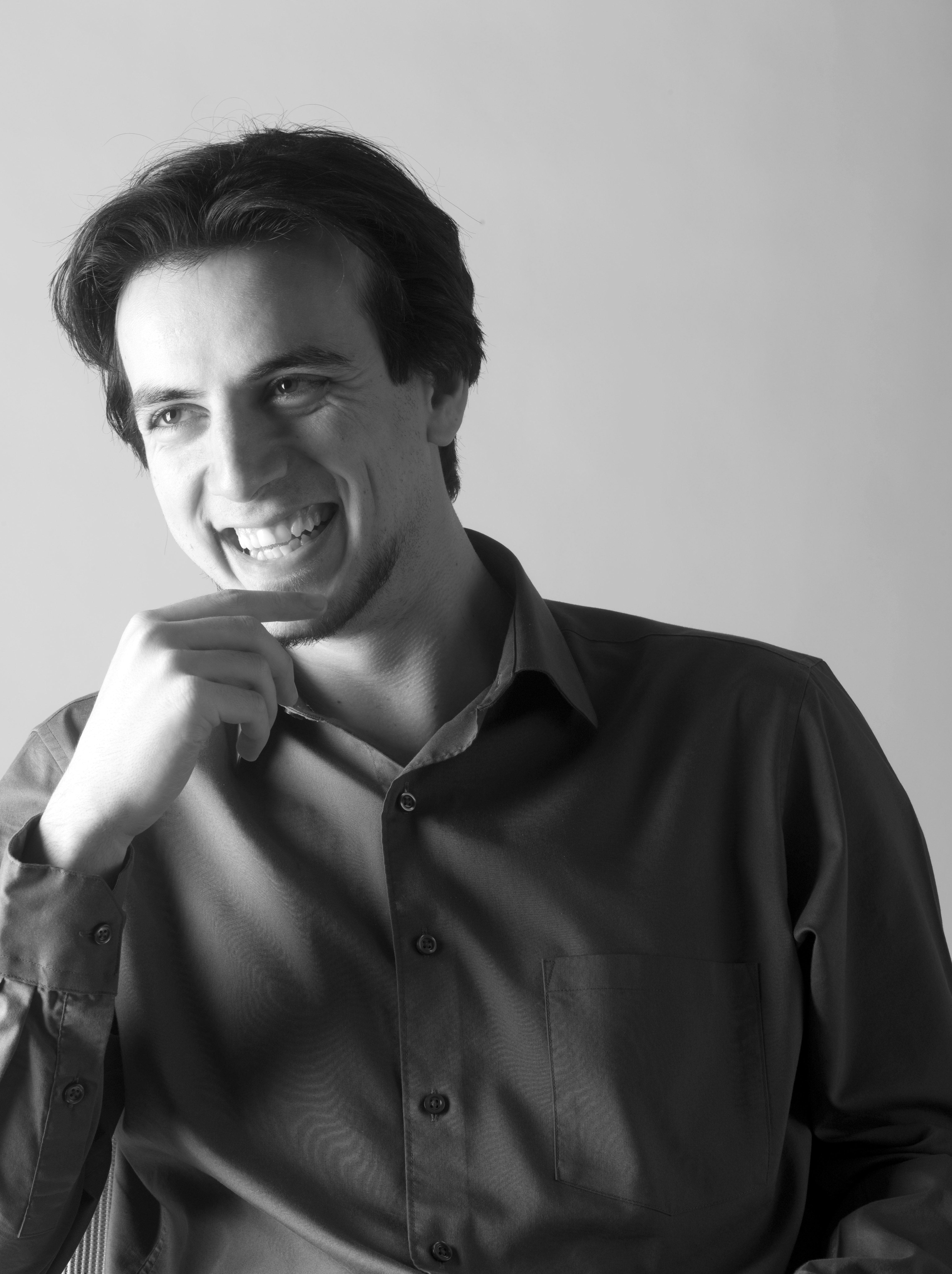 McKenzie Construction, a design, build, craft firm, has hired Gilbert Atick as lead architect for its internal design team, which handles all architectural and interior design services for its design-build clients. In his role, Atick oversees the production of BIM models and construction document plan sets, and is also a creative contributor to the design process.

“We are thrilled to have brought someone of Gilbert’s skill set to the design team at McKenzie,” said Gavin McKenzie, the company’s owner and CEO. “We admire the work he has done over his career and greatly respect the firms he has worked for previously. We think he’ll help add another level of service and creativity for our design-build clients.”

Gilbert lives with his wife, Mery, in Miami. They both have a strong personal interest in astronomy.