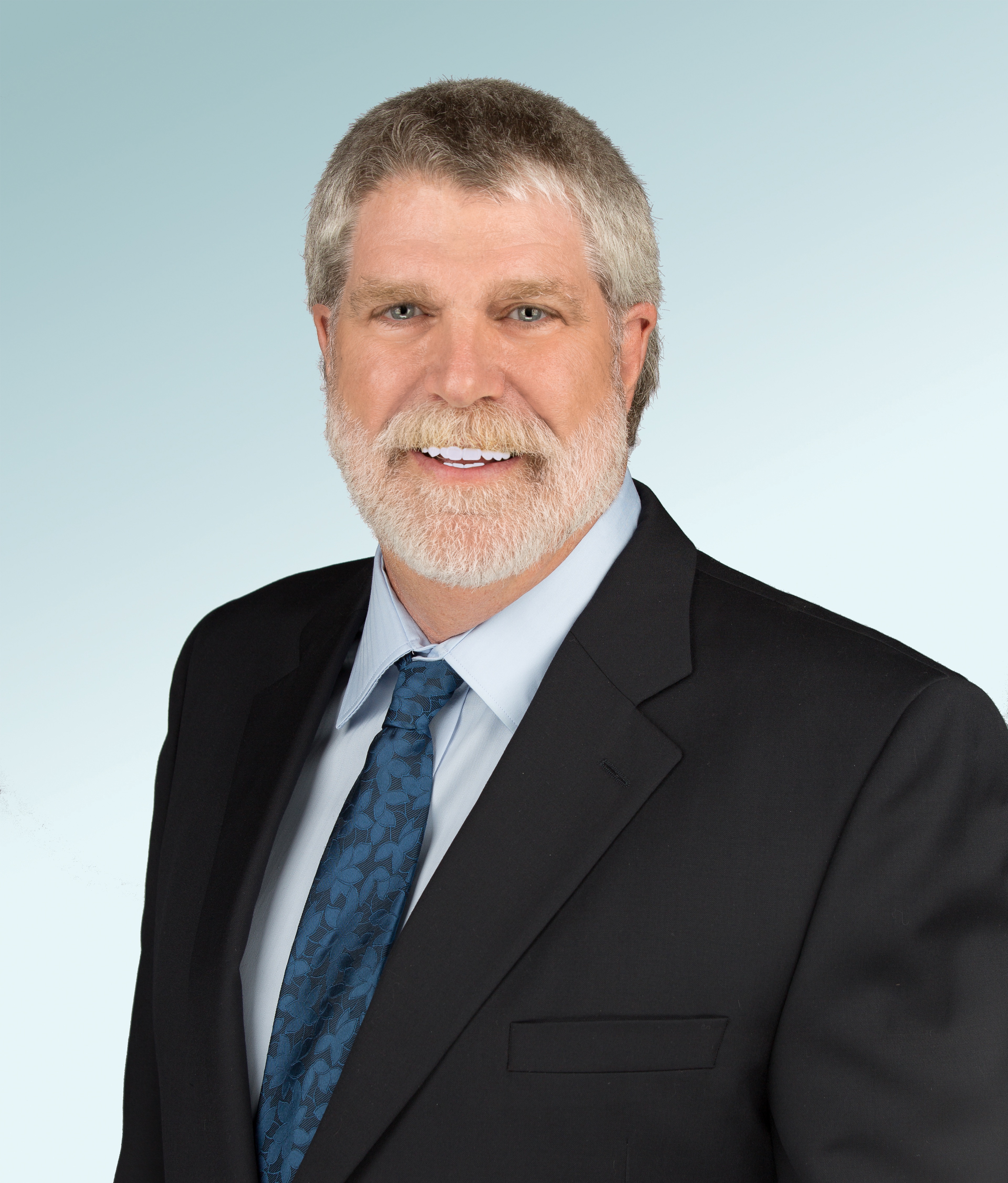 PREMIER Design + Build Group, LLC has welcomed Kirk Conners as a senior project manager at the company’s Florida office. Clients will benefit from his more than 25 years of construction and project management experience as he helps them meet their business goals.

“I’m bringing my best to PREMIER clients in Florida,” says Conners. “I’m excited about working with a great team in the state that I call home.”

Conners began his career in Ohio as a construction manager, but soon moved to the sunnier climes of southern Florida and embraced the role of project manager. He has been responsible for a host of industrial and commercial projects—one involved the development of a 26,000 sq. ft. major auto dealership for a major international auto brand. He also built a center for a world-renowned nonprofit organization. That project earned his team four Excellence in Construction Awards from the Construction Association of South Florida (CASF).

More project highlights include the construction of a telecomm facility built to withstand Category 5 hurricane-force winds; he also was responsible for the building of a university’s Graduate School of Business complex that was awarded another six CASF awards. Most recently, Conners helped design and build a state-of-the-art 3,100 sq. ft. addition to a medical research building in Miami.

“Kirk has years of successful projects to his name and our Florida clients will certainly appreciate his local knowledge,” says PREMIER vice-president Michael Pacini. “More than that, his decision making and leadership skills are a perfect fit for PREMIER standards. We are thrilled to have him on our team.”

Conners has extensive experience with P&L management, site development, civil engineering/infrastructure planning and installation, management and enforcement. He prides himself in being a problem solver who is inquisitive, adaptive and readily champions change. He also enjoys giving back to communities in South Florida.