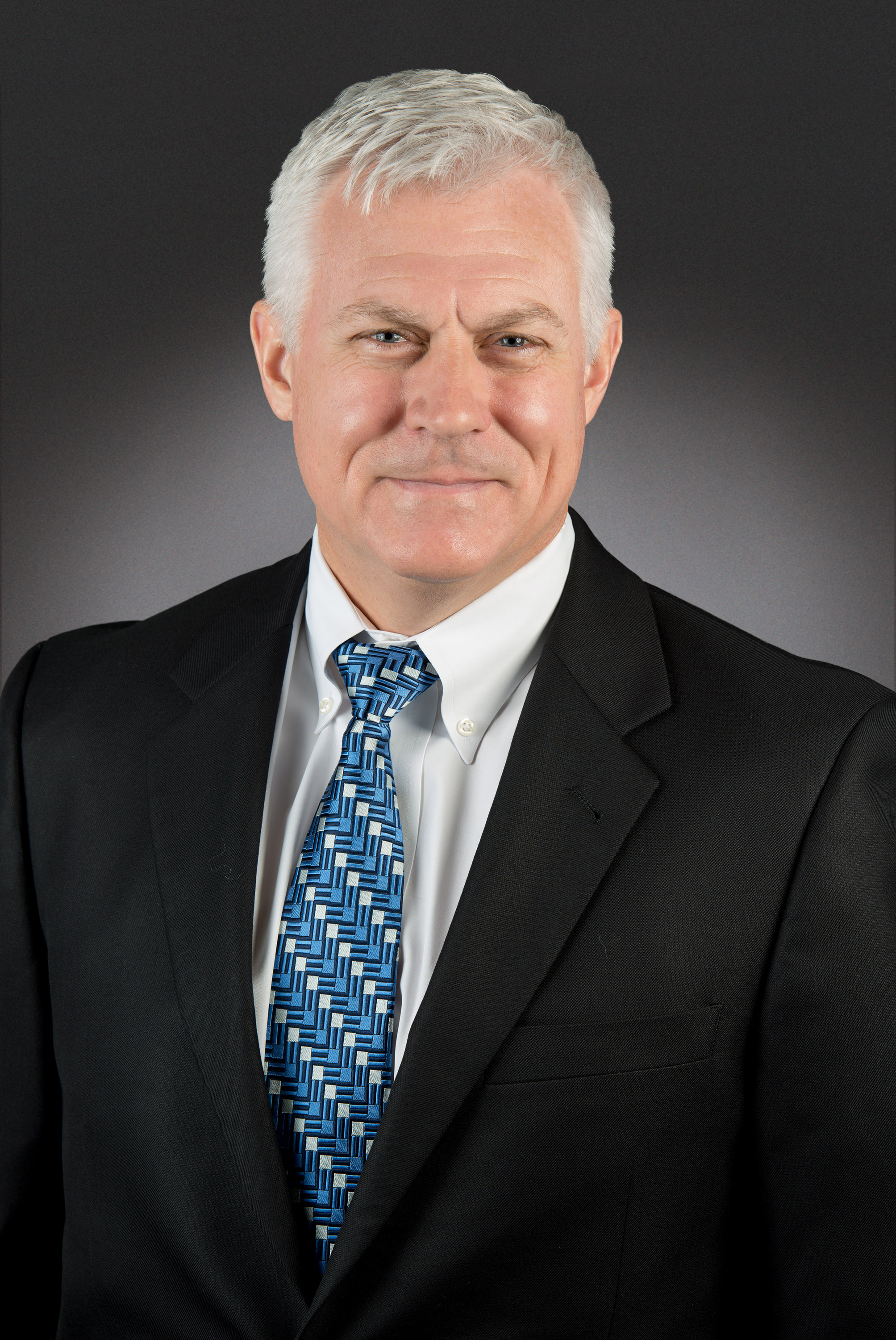 Jeffrey Morrow has joined Plaza Construction as operations manager to oversee its special projects division in its southeast regional office in Miami.

The company says in a news release that Morrow has 32 years of major construction experience with a focus on specialty retail and mixed-use projects. He will provide leadership related to budget and schedule analysis, quality, risk management and contract negotiations.

In his new role, he is also overseeing the construction of 800 Lincoln Road, an upscale specialty retail development in Miami Beach, and Harbour’s Edge, a senior living community in Delray Beach, Plaza says. Morrow holds a Bachelor of Science in Construction Management from Missouri State University, and previously was operations manager for a major national contractor.

“Throughout his career, Jeffrey Morrow has demonstrated the ability to manage successful projects, oversee project teams, and has a proven track record for operational efficiency,” said Brad Meltzer, president of Plaza Construction’s southeast region. He is a welcome addition to the Plaza team.”