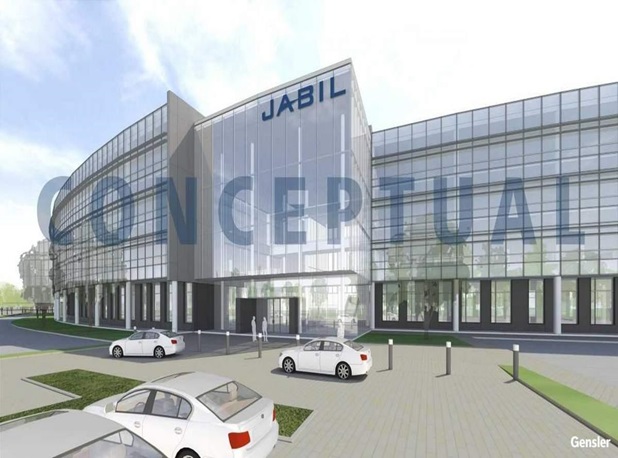 Jabil is building a new headquarters on its existing campus in St. Petersburg. As part of the project, the company opened a new research and development center.

The 40,000-sq.-ft. building is the first of four phases of construction planned as part of a $67 million expansion of Jabil’s headquarters campus on Roosevelt Boulevard, the Tampa Bay Times reports.

As part of the expansion, Jabil also is demolishing its original building and will build 170,000 sq. ft. campus featuring four stories for offices and support services.

The project is expected to be completed by the end of 2021.