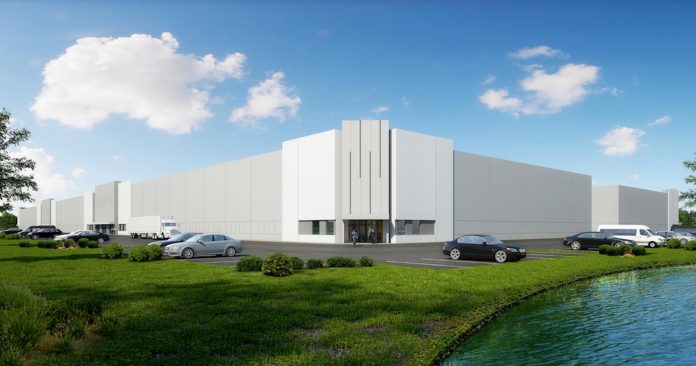 Foundry Commercial plans to build a speculative industrial development which could be as large as 320,000 sq. ft. on an 18 acre site in Hialeah Gardens in Miami-Dade County.

“The deal was very challenging due to working through separate contracts with each seller, but we ensured a successful transaction which resulted in our clients obtaining a rare opportunity,” said Avison Young principal Wayne Schuchtz, one of the brokers co-ordinating the transaction. “With easy access to all of Florida’s major thoroughfares, the site is ideal for a state-of-the-art, class A industrial development that will meet the needs of a broad range of users including e-commerce and third-party logistics companies.”

Hialeah Gardens is in the Medley industrial submarket, Miami-Dade’s third-largest submarket in terms of inventory following Airport West and Northeast Dade. At the end of third-quarter 2019, of the three largest submarkets, Medley reported the second-lowest vacancy rate at 3.14% as well as positive absorption reflecting strong demand, the brokerage said in a news release.

The development has the potential to be a built-to-suit facility for a large single-tenant user or a two-building industrial park for medium to large users. Groundbreaking will be in early 2020 with completion scheduled for year-end. 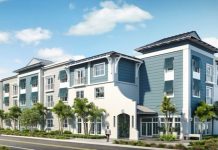 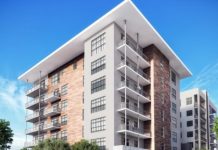 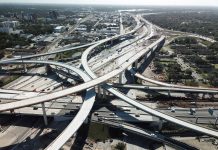