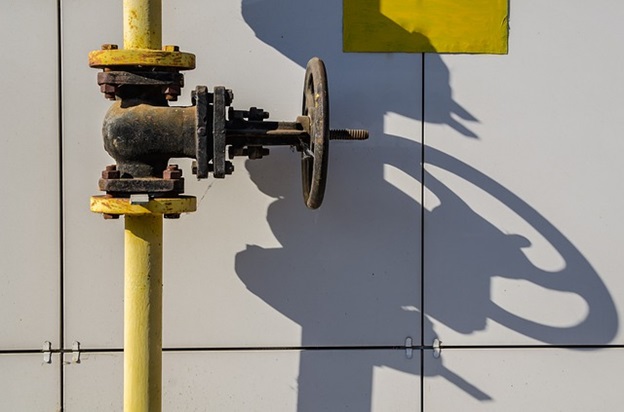 Fortistar and the New River Solid Waste Association in Raiford have announced the construction of a facility that will capture and convert approximately 1,900 dekatherms per day of landfill methane to renewable natural gas (RNG) – enough to offset emissions from 7,500 passenger cars.

The project, formally known as the New River RNG Project, will collect naturally occurring methane from the NRSWA municipal solid waste landfill, convert it to RNG and use it to fuel natural gas vehicles. The project includes the construction of a new facility that will utilize advanced, patented technology to treat landfill gas by removing carbon dioxide and other components to purify the gas and produce pipeline quality RNG.

The project is the fifth of 12 new Fortistar RNG projects requiring nearly $500 million of new capital investment, which are all expected to enter construction over the next year.