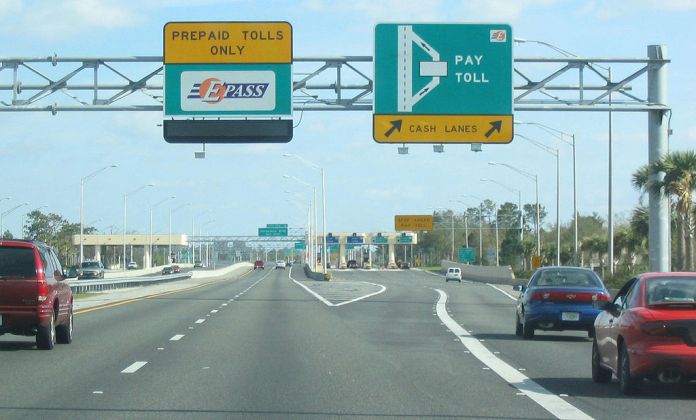 The Florida legislature has approved a multi-billion dollar initiative to build three toll roads in mostly rural areas of the state.

The proposed roads would include:

The legislation, passed on a 76-36 vote, calls for task forces of state and local officials to plan the corridors over the next year and indicates construction would start in 2022, with the roads open by 2030.

The plan calls for expenses of $45 million next year, $90 million in the 2020-2021 fiscal year, about $135 million the year after that and a recurring amount of $140 million starting in the 2022-2023 fiscal year, Florida Phoenix reports. “The money would be spent on planning the massive project; billions more would be bonded to fund the toll roads.”

Republican Rep. Jay Trumbull of Panama City, the chief House sponsor, invoked the interstate highway system’s creation by President Dwight Eisenhower in the 1950s and the building of Florida’s Turnpike as examples of essential and economically successful projects, the newspaper reported.

“Could you imagine today if you were driving through Florida without the turnpike system?” Trumbull said. “We have the ability today to push our state forward.”

However, opponents said a financial commitment to the roads should await studies on whether they will harm wetlands and wildlife and spur urban sprawl. They also said the bill amounts to a handout to the highway construction industry.

“The bill before us today is the most massive expansion of our highway system since the 1950s. Let’s not green-light a project without having the proper facts,” said Rep. Bobby DuBose, a Fort Lauderdale Democrat. “We are basically handing over a blank check.”