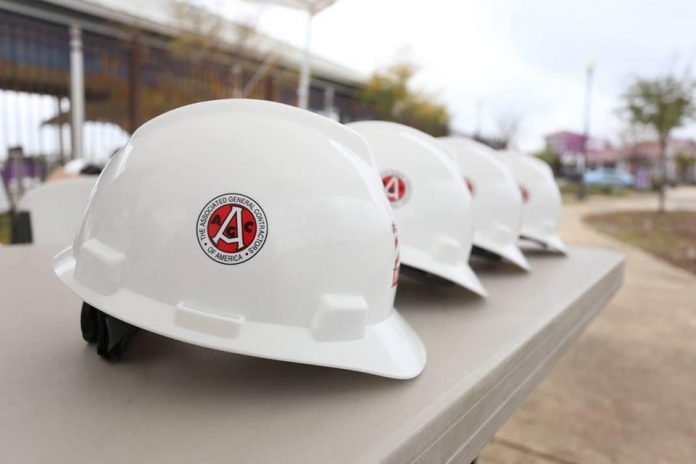 According to a new analysis of federal employment data released by the Associated General Contractors (AGC) of America, Florida had 595,600 construction workers in July 2022, a 1.3% gain from June and a 3.3% gain – 18,900 jobs – over the past year.

Compared to the beginning of the pandemic, Florida has added about 18,000 jobs.

“Although demand for projects is strong, there are too many states where contractors can’t find enough workers,” said Ken Simonson, the association’s chief economist. “The high level of openings and low unemployment rate among experienced construction workers shows the industry needs more workers.”

Association officials said there is plenty of demand for construction, especially for infrastructure, manufacturing plants, and power and energy projects. They urged government officials to ease sponsorship of qualified foreign-born workers and increase training and education programs to widen job opportunities.

“The fastest way to ensure there are enough workers for urgently needed projects is to enable employers to sponsor qualified foreign-born workers,” said Sandherr, the association’s chief executive officer. “In addition, all levels of government must invest more in career and technical education and training to provide individuals with the skills needed to qualify for rewarding, well-paying careers in construction.” 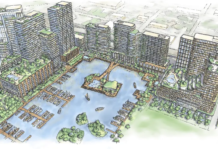