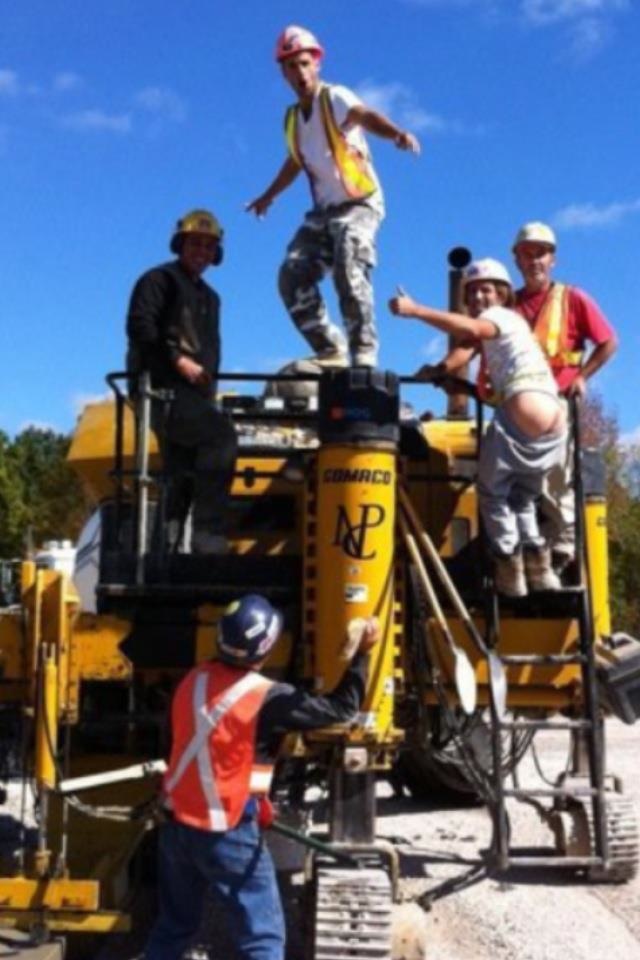 “We’re starting to feel it now and it’s slowly going to get worse,” according to Jon Tori, senior vice president of The Weitz Co. in Fort Lauderdale.

Florida’s construction industry lost half its employment during the recession and housing crisis. As projects were stalled, many construction workers and specialty trades workers left to work in the oil industry, return to their native country or just left the business, industry observers say.

Currently, Fort Lauderdale-based Moss Construction does not have a shortage of specialty workers, but “it’s concerning, for sure,” said President Bob Moss said.

“We have projects getting started that are clearly going to drive demand,” said Moss, whose firm is building a hotel in Palm Beach County and two condominiums in the Miami area. Crane and other equipment operators will especially be needed for new construction, he said.

A recent survey revealed that 73% of construction firms in Florida were having trouble finding craft workers. The survey was conducted by trade group Associated General Contractors.

With some firms picking more than one category, 47% said they were seeing a shortage of carpenters, 40%, laborers and 27%, cement masons. And 60% of the firms expect the difficulty finding qualified construction workers will worsen over the next 12 months. 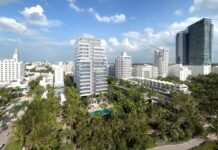 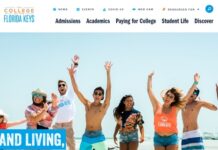 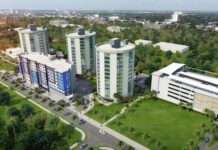