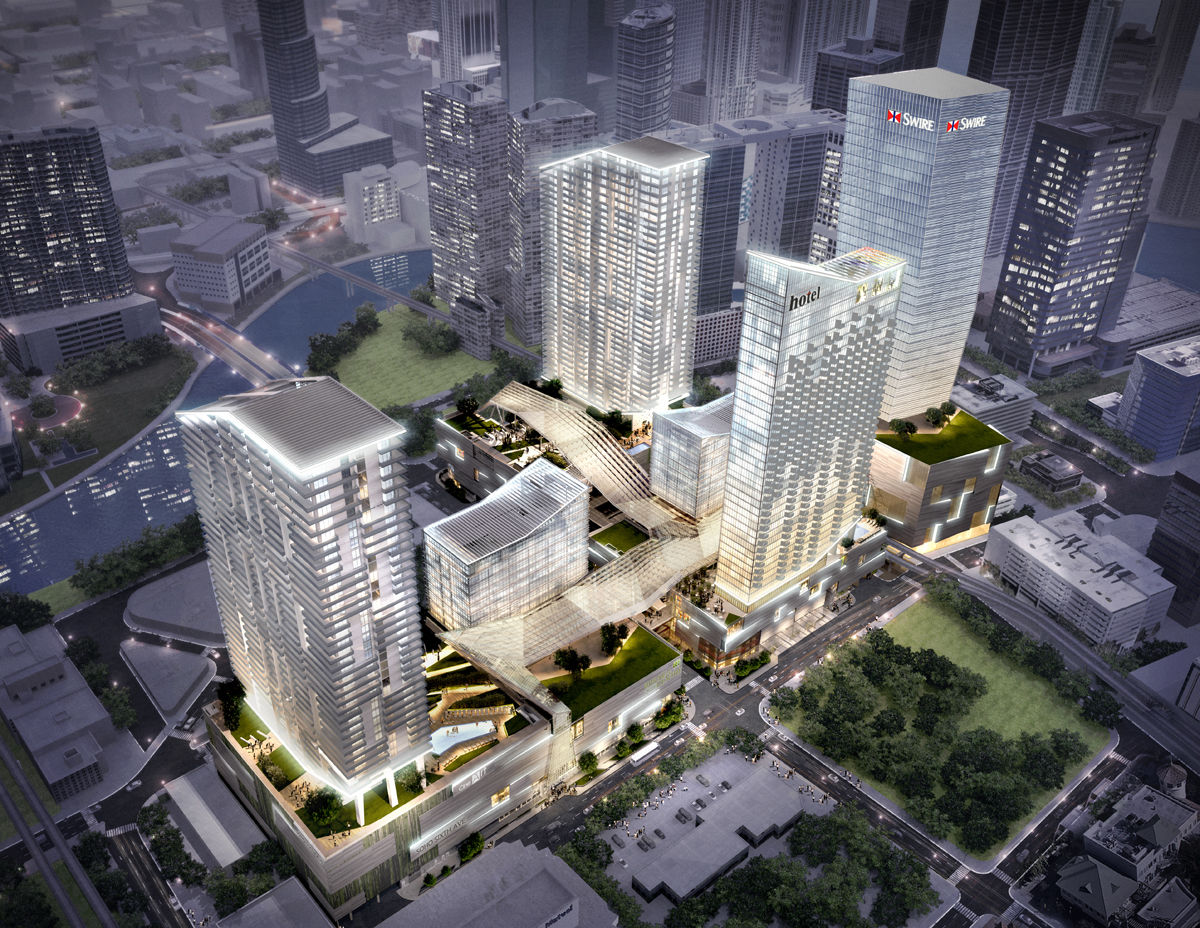 FINALCAD has been selected as the unique punch list tool for the Brickell City Centre construction site in Miami, the company says in a news release.

FINAlCAD says, despite the project’s complexity and size, it was able to deliver the turnkey project in a couple weeks. “We asked FINALCAD to set up the project in a few weeks, and they were really able to react to what we needed,” said Stephane Montfort, project executive at Americaribe-Moriarty JV, in charge of the condominium towers.

FINALCAD construction software is available as a mobile app for contractors and owners helping them to track quality on construction sites. On the Brickell City Centre construction site, FINALCAD acts as the central point of reference for the whole project team, including the owner, contractor and subcontractors. Each stakeholder is provided with its own view of the completion status and remaining issues to be fixed. FINALCAD has been used to collect more than 60,000 punchlist items and 50,000 on-site pictures to date, allowing the project to reach the expected standards of quality sooner, the company’s news release says.