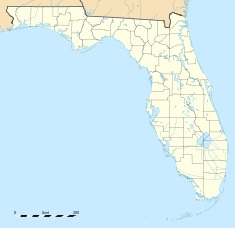 The company,which has already spent $1 billion, cited “regulatory uncertainty” after a change in Florida’s rules that cast doubt on whether a utility can collect money from customers for construction work before a project is finished, the newspaper said.

Duke said it would continue pursuing a license to build and operate the plant, but drop the contracts for completing the engineering work, acquiring components and building the reactors.

“Duke Energy Florida continues to regard the Levy site as a viable option for future nuclear energy generation, and understands the importance of fuel diversity in creating a sustainable energy future,” the company said in a statement.

See this Wikipedia article, as well. 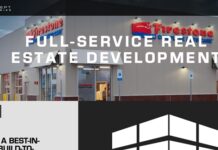 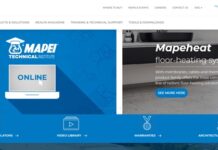