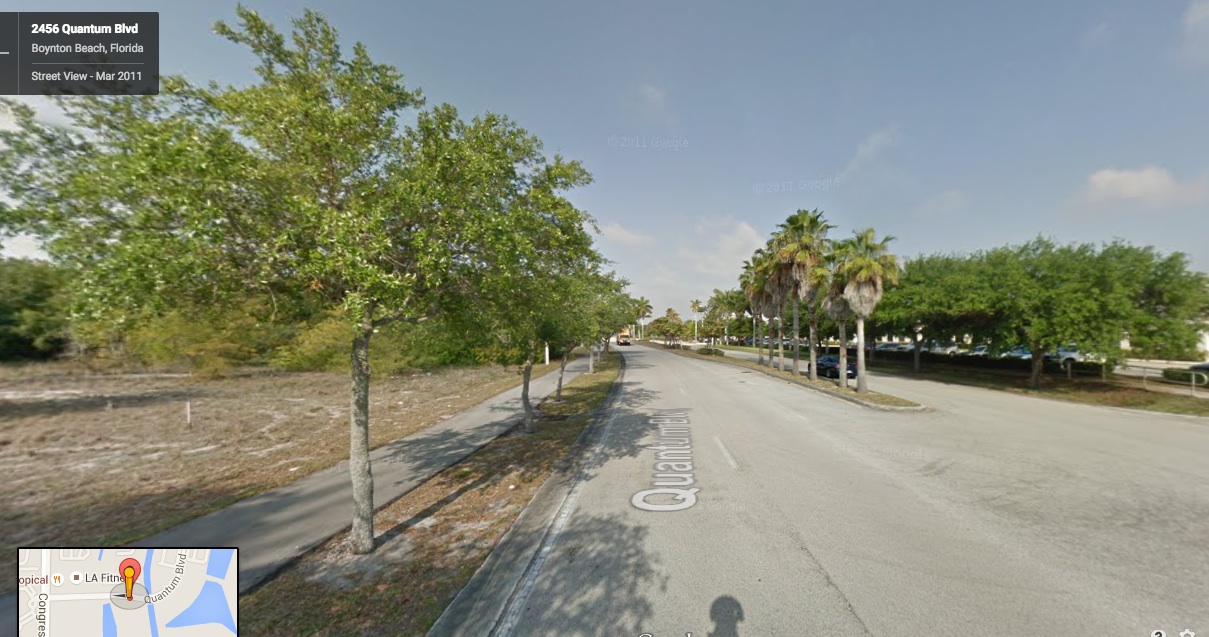 The developer of a Marriott-branded hotel in Boynton Beach has received an $11.32 million construction loan from City National Bank of Florida, reports South Florida Business Journal.

The Miami-based bank granted the mortgage to North Boynton Beach Hospitality, a local company led by John Costas. It covers the 2.8-acre site at 2450 Quantum Blvd., according to the newspaper.

The developer received approval in April to build a 116-room, 77,897-sq. ft. hotel. The four-story hotel would be branded a TownePlace Suites by Marriott.