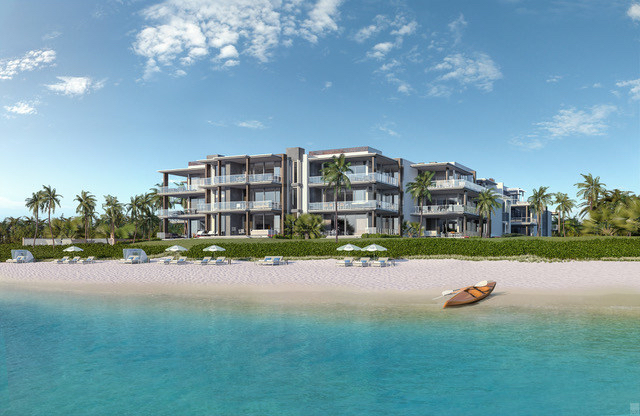 Ocean Delray will include “19-ultra luxury” residences on South Ocean Boulevard, the former site of the Wright By the Sea Hotel.  It will be Delray Beach’s first oceanfront development in three decades, the developers say in a statement. The individual residences will be priced at between $5 and $10 million each.

“NRIA has taken a long position in the Delray Beach, and more specifically along Ocean Boulevard near Atlantic Avenue,” said  NRIA principal Coley O’Brien. “We see very favorable supply-constraints as a result of Delray’s historic preservation and strict zoning. That, coupled with national tax reforms has produced a strong demand for luxury, oceanfront housing.”