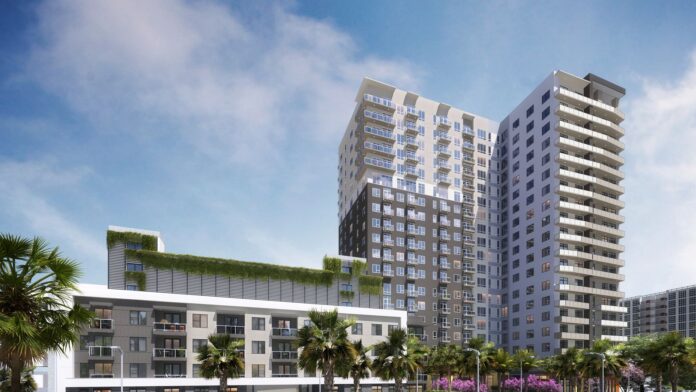 The 324-unit rental high rise begin construction in the next few weeks, with work to be completed by the fall of 2022, the developer said in a news release reported by the Tampa Bay Times.

The project’s site is land at the corner of E. Twiggs Street and Channelside.

The project is separate from the Water Street project, a joint venture of Tampa Bay Lightning owner Jeff Vinik and Microsoft founder Bill Gates, that is expected to be completed in 2026 or 2027 and is the biggest real estate project in the city’s history, the newspaper reported.

“With pedestrian access to some of Tampa’s most exciting new developments — including Water Street Tampa … we are thrilled to have the opportunity to transform Tampa’s most desirable undeveloped block,” the developer’s executive vice-president Justin Weintraub said in a statement.

Daniel spokeswoman Burgoyne McClendon told the newspaper that the company will name the project and launch a website with more information in the next few months.

Florida ranks 6th in nation for construction value in 2012