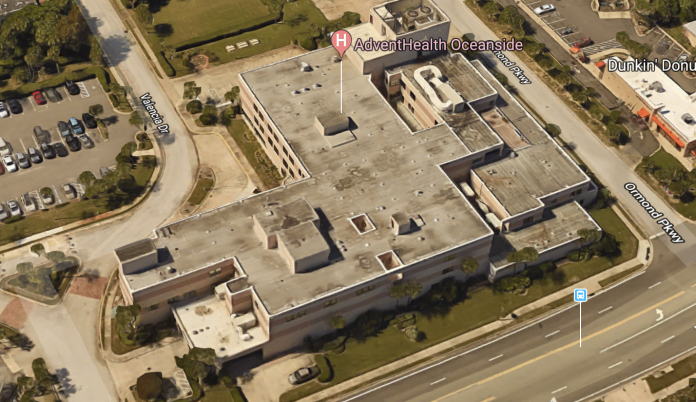 Preparations have begun to demolish Florida Hospital Oceanside at Ormond Beach, damaged beyond repair by Hurricane Irma, but it is unclear what will replace the hospital at the site.

Demolition likely won’t be complete until the summer, the Daytona Beach News-Journal reports.

“The entire razing process is expected to take several months and should be completed by summer 2019,” said Adventist Health spokesperson Lindsay Cashio. “Working with Cross Construction Services, we’ve developed an environmentally conscientious plan to ensure recyclable items stay out of landfills and are re-purposed when possible.”

The hospital on a site slightly smaller than four acres sustained wind and water damage during the hurricane and one of the exterior walls was compromised, hospital officials say. The hospital plans to sell part of the land, but will retain a 2.44 acre parcel for future endeavors.

Cashio said Florida Hospital officials are still unsure what will be built in the hospital’s place.

“We have not yet determined exactly what we will use this portion of the property for,” she said. “During the City Commission meeting on Jan. 8 we are asking for an impact fee credit preservation which can be used for a future building on the land.”