Total office inventory in the Southwest Florida market area amounted to 31,442,624 square feet in 3,146 buildings as of the end of the second quarter 2013. The class-A office sector consisted of 3,587,339 square feet in 67 projects. Within the office market there were 60 owner-occupied buildings accounting for 1,033,821 square feet of office space. 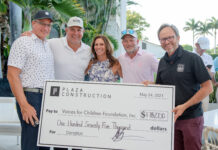 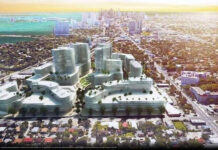