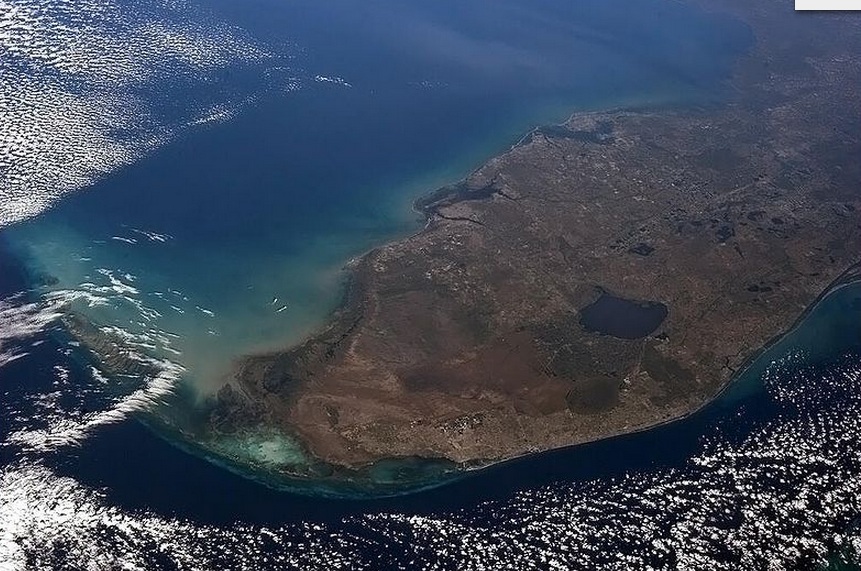 Miami Herald reports that contracts for future construction in south Florida rose 38% in July to $597.3 million from $431.3 million a year earlier, according to McGraw Hill Construction.

Nonresidential construction permits were up 23% to $245 million in July from $199.3 million a year earlier, the company said.

For January through July, new construction contracts totaled $3.70 billion, up 24% $2.98 billion in the year-ago period.