The $80-million project will replace the current tower, built in 1982, with a state-of the-art-facility located next to the airport’s Aircraft Rescue & Fire Fighting Station. The ATCT project is funded with money from the Florida Department of Transportation and Airport Passenger Facility Charges.

Construction of the ATCT will support more than 300 jobs and operation of the tower is planned for summer 2022.

The new tower will be approximately 200 feet tall from the ground to the cab roof, which is more than twice the height of the existing tower. Federal Aviation Administration (FAA) Air Traffic Controllers will be able to view the entire airport and runway approaches under the current and future parallel runway configurations for both air and ground control. 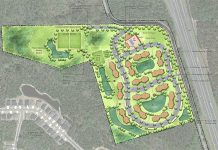 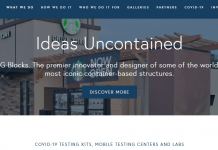 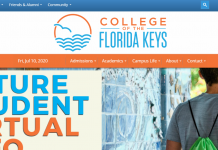