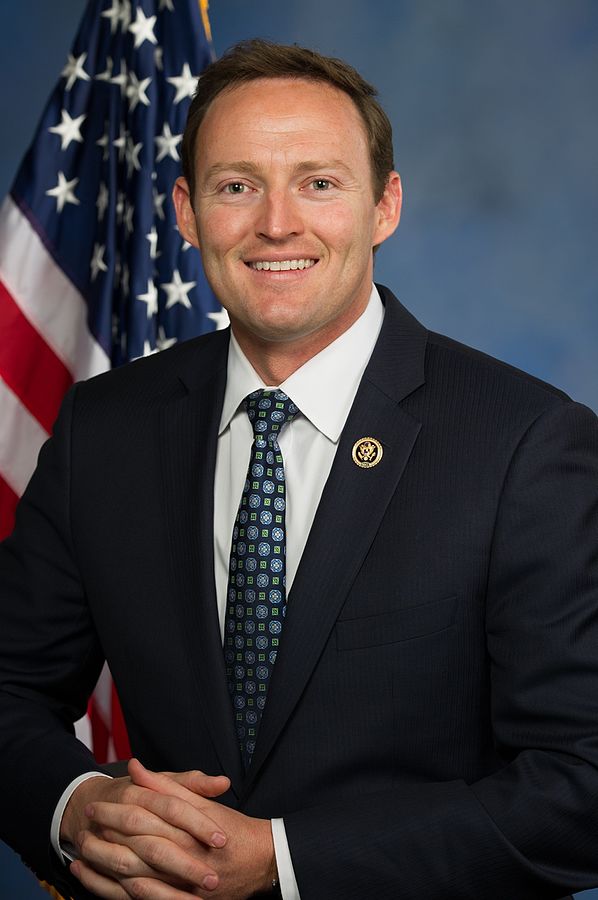 Miami-based Coastal Construction has initiated a fund-raising reception for US senate candidate Patrick Murphy, son of one of the company’s owners, Tom Murphy Jr.

David Wessen, Coastal’s vice-president safety and loss control, sent an email urging the “friends of Patrick Murphy“ to attend a Sept. 18 reception, where guests are encouraged to contribute $1,000 to $5,400 or more.

There’s good reason for this support.

“Patrick Murphy is the son of our owner, Tom Murphy Jr. of Coastal Construction,” Wessen wrote, adding that he “is a very strong supporter and a voice for the construction industry in Washington.”

Murphy represents Florida’s 18th Congressional District in the U.S. House of Representatives. Born and raised in Florida, Patrick worked as a Certified Public Accountant (CPA) for Deloitte & Touche before starting his own environmental cleanup business. He was first elected to Congress in 2012 after defeating Tea Party firebrand Allen West, Wessen’s letter says.

“The race was among the most expensive congressional races in 2012, and called one of the ugliest in the 2012 campaign, as well as one of the closest,” Wikipedia reports.

In his campaign material, Murphy says he has focused on championing the middle class, strengthening Social Security and Medicare for future generations, protecting Florida’s environment and precious coastline, and breaking through the partisan gridlock in Washington.

“He currently serves on the House Financial Services and Intelligence committees, and is a founder and co-chair of the United Solutions Caucus, a bipartisan group of freshman and sophomore lawmakers dedicated to finding solutions to the nation’s fiscal issues.”