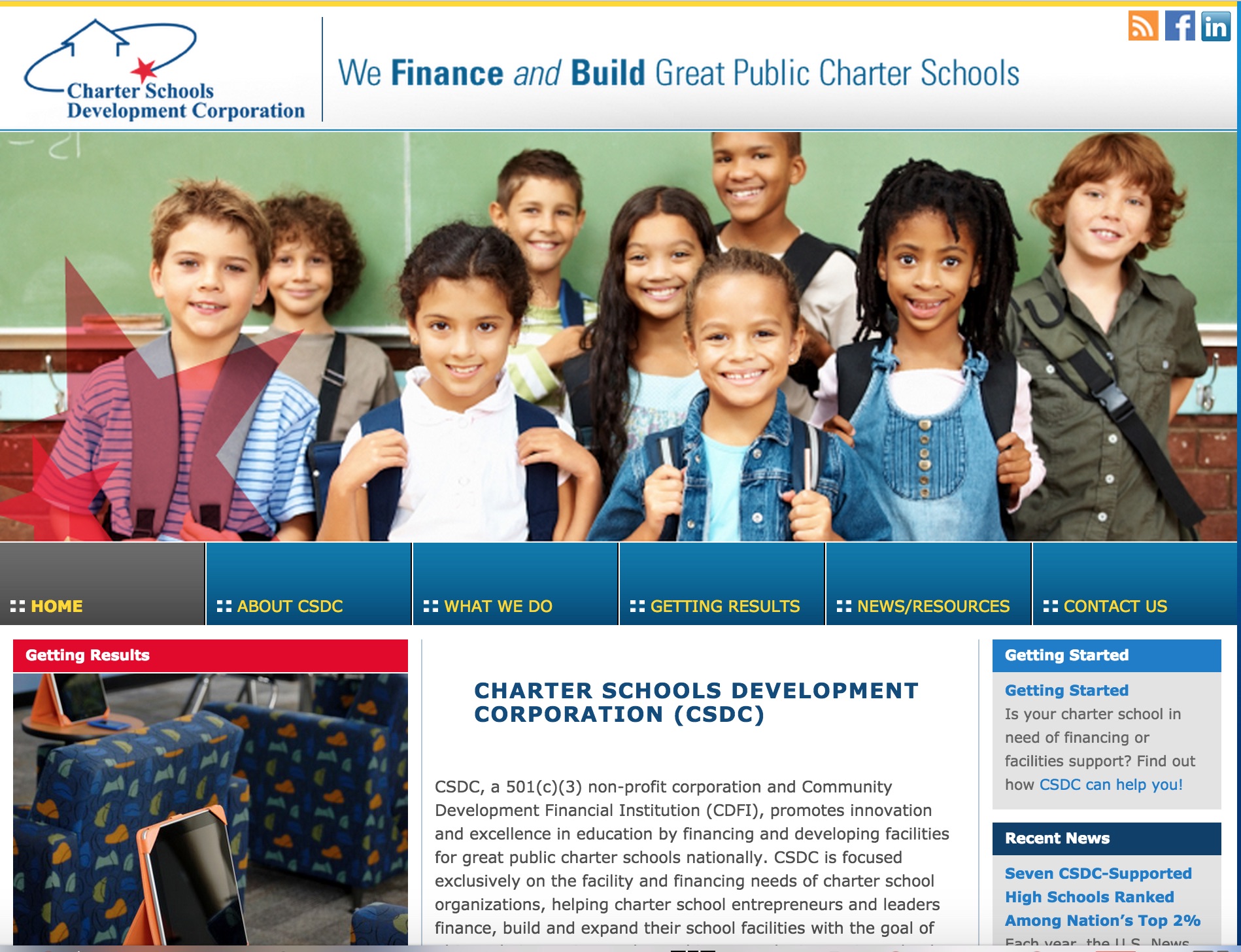 Maryland based Charter Schools Development Group has arranged to purchase an Ocoee city-owned 12-acre site for $2.6 million, about $700,000 more than its recently appraised value, but $900,000 less than the city’s purchase price three years ago.

The city had originally planned to build a police station at the site at Mims and Clark but changed its plans — and has discovered little interest in the property, according to published reports.

The charter school company hopes to be able to open the school for the 2016/2017 school year.