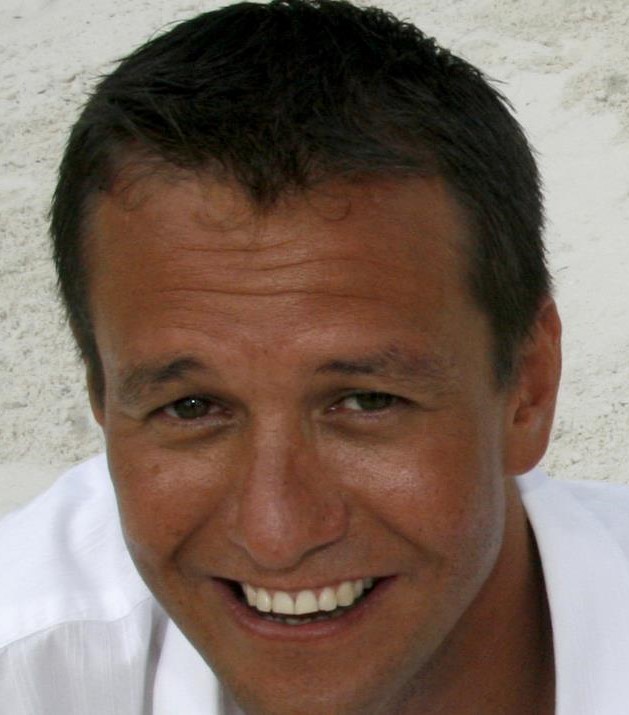 Construction Industry Allies (CIA), a Dallas-based construction site service provider, says it has appointed Chad Ward as vice-president of sales and operations to oversee business development of new suppliers and customer relations in Florida and Georgia.

The company says Ward has a 25-year background in the construction industry playing a key role at two of the world’s largest construction suppliers, 17-years of which he spent in Florida and Georgia.

His focus in construction has been technology, energy and equipment. “His expertise in project and account management, engineering solutions, product development as well as leadership in training and support is exactly what our company needed for our new expansion,” says CAI president Angie Ellis. “Ward’s proven track record leaves me completely confident that he will more than exceed the key objectives on the horizon.”

“I’m excited to be joining the team at Construction Industry Allies and honored to be involved on the cutting edge of bringing the construction site consolidation services to Florida and Georgia,” Ward said in a statement. “Angie’s developed this business from the ground up and I’ve already seen tremendous expansion and opportunities in a short amount of time. I am determined and committed to the continued growth and improvements to make this company’s future even brighter.”