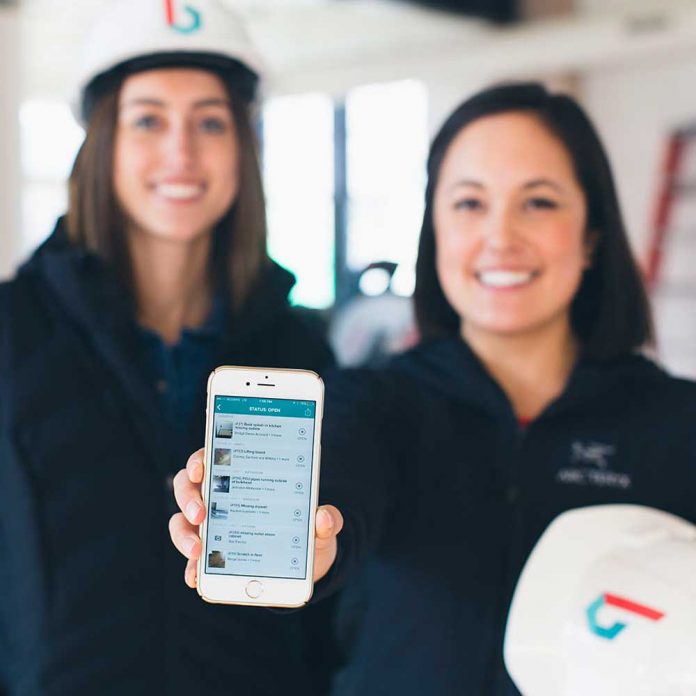 Canadian-based construction management company Bridgit says it is offering free access to their software to jobsites affected by Hurricanes Irma and Harvey. The Bridgit Closeout application is used by developers and contractors across North America to manage inspections, quality, safety, punch lists, and more. The company is offering free access for any sites damaged by hurricanes until Nov. 30.

“In the past few weeks, we’ve heard from numerous construction teams affected by Hurricanes Harvey and Irma,” Mallorie Brodie, Bridgit’s CEO and co-founder said in a statement.

“These construction teams have a hard road ahead of them, as they assess the damage and associated costs. Our app is built to facilitate and quicken site assessment process. Offering free access is a simple way for us to help with clean-up efforts.”

With Bridgit Closeout, developers and general contractors can automatically track and communicate tasks with their entire team, including subcontractors. The mobile app allows users to create a task, take a photo, assign a location, and send that information to the appropriate subcontractor. Users can also log into the web platform for insights and site analytics.

Developers and contractors interested in leveraging Bridgit for hurricane damage should contact team@gobridgit.com to get set up.