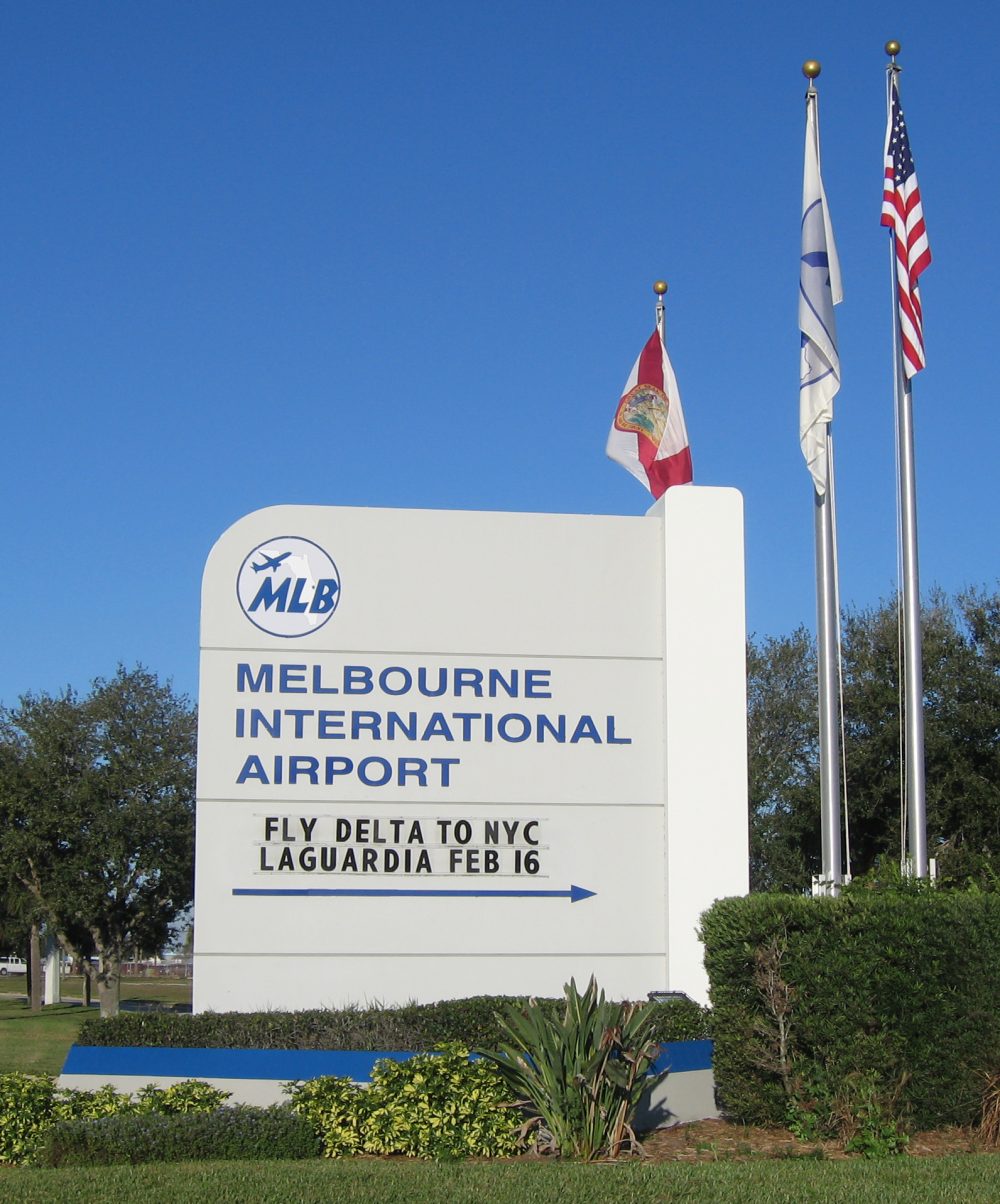 The commission voted unanimously to approve a grant of up to $205,000 for Project Magellan to cover county and city impact fees. According to county documents, the “major aerospace company” involved is considering locating “aircraft development work” at the airport in two phases. 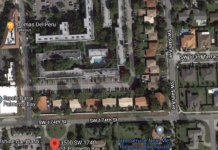 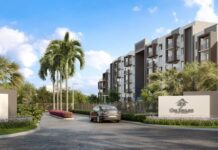 Seven of 10 fastest-growing construction job markets in the US are...