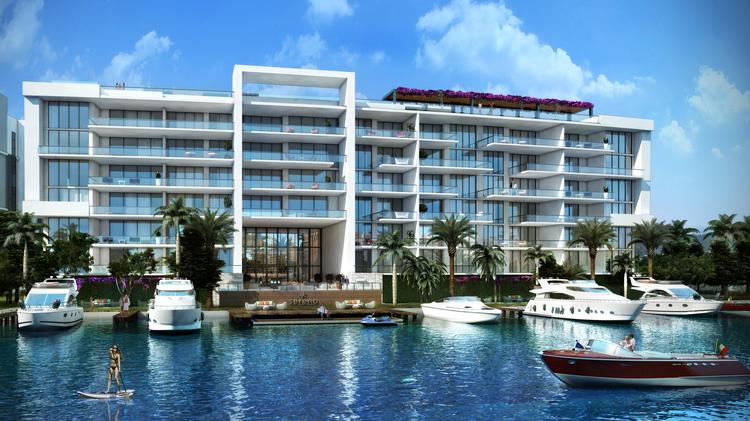 The 38-unit project, which broke ground in January, should be completed by the summer of 2016. The mortgage was provided to Bay Harbor Holdings, an affiliate of Miami-Based developers 13th Floor Investments and Integra Investments.

The developers obtained the property in 2012 as part of a package deal for apartment buildings in the island city, South Florida Business Journal has reported. They demolished the old apartments.

Units at Sereno were priced from $912,000 to $1.5 million and will have private elevators, the business publication reported. The eight-story project will include a fitness center, a private marina with kayak, paddle board and boat service, and a rooftop amenity deck with a pool, cabanas, bar, grill and movie theater.