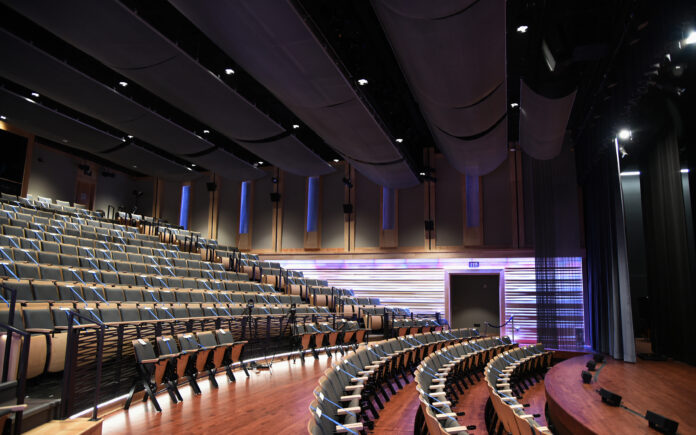 B & I Contractors, a Florida-based subcontracting and building services firm, has recently announced key promotions to drive the growth of its electrical department and expand its geographical footprint. B & I  says it is committed to promoting from within and it’s able to do so by providing in-house training and professional development opportunities to its employee-owners.

B&I Contractors has announced the following promotions in the electrical department: 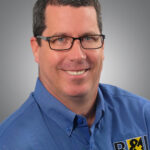 Michael Donnelly — Promoted to Southwest Regional Electrical Operations Manager
Donnelly has been an integral part of the team since he came on board with B&I to oversee the Moore Haven HS/MS project in 2014.  Donnelly’s team approach and diligence to details and deadlines contributed to B&I success on the NCH Free Standing Emergency Department and Campo Felice projects. 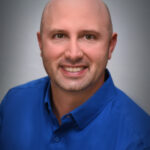 Dustin Harrington – Promoted to Electrical Superintendent in SW Region
Harrington has been in the electrical trade for the past 16 years and holds his Electrical Journeyman’s License.  He joined the B&I team in 2016 and in December 2020 was awarded the Outstanding Performer of the Year Award from his fellow peers.  Harrington has handled several Lee Health projects as well as a major renovation at Physicians Regional Medical Center.  Harrington is currently overseeing the NeoGenomics project. 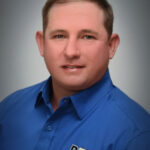 John Merninn – Promoted to Electrical Superintendent in SW Region
Mernin has 23 years’ experience in commercial construction and has been an integral part of the B & I team of professionals since 2014.  Mernin is currently supervising multiple projects for NCH, Bayfront ER, Physicians Regional Medical Center as well as multiple Lee and Collier school projects. 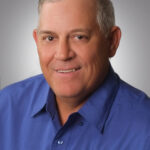 Rob McCool – Promoted to West Central Regional Electrical Operations Manager
McCool has been relied on for large scale projects since he joined the team in 2014.  Some of the most notable projects he provided oversight for include the Marco Marriott 90-day Renovation and Lee Health – Coconut Point Hospital. McCool’s new role will be a key component to B&I’s growth in the West Central region. 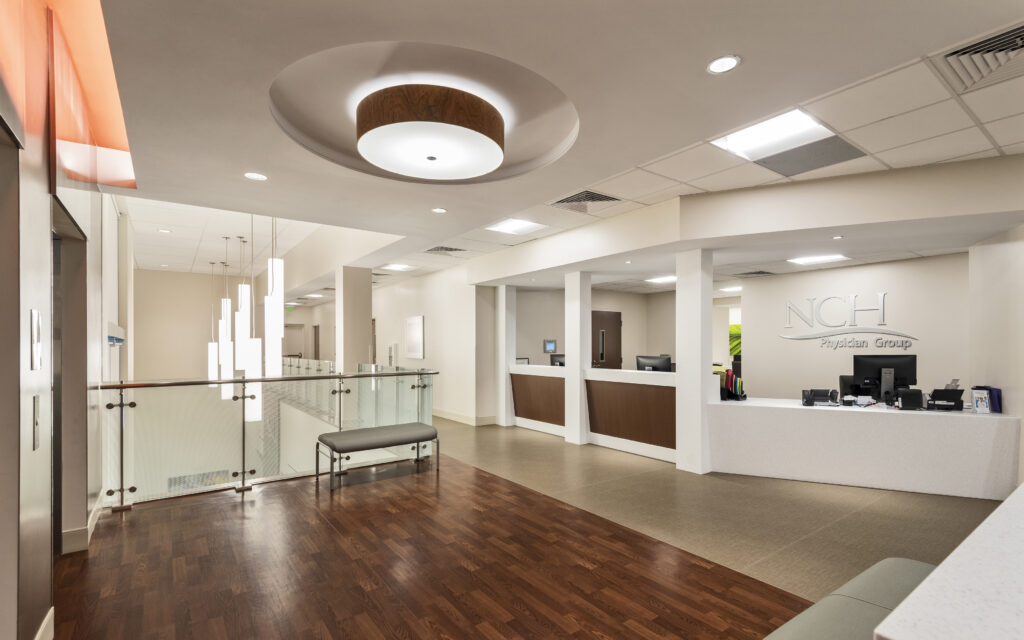