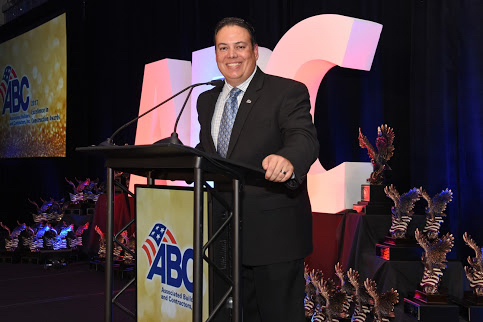 Associated Builders and Contractors Florida Gulf Coast Chapter (ABC) honored 76 projects collectively worth more than $3 billion at the 2017 Excellence in Construction Awards during a May 5 ceremony in Tampa.

“I am proud to honor the commitment to world-class safety, superior craftsmanship and cutting-edge innovation that these Associated Builders and Contractors members and their employees brought to the jobsite every day,” said 2017 ABC chapter chair Todd Fultz, vice-president of Manhattan Construction. “The scope of this year’s Excellence in Construction award-winning projects, from sports arenas and hospitals to hotels and universities, proves that if it can be built, ABC members can build them safety, on time and on budget.”

Here is a list of all the award winners.

The Excellence in Construction awards program honors both general and specialty contractors for innovative and high-quality construction projects. The award honors all construction team members, including the contractor, owner, architect and engineer. The winning projects, selected from entries submitted from along Florida’s west coast, were judged on complexity, attractiveness, unique challenges overcome, completion time, workmanship, innovation, safety and cost. 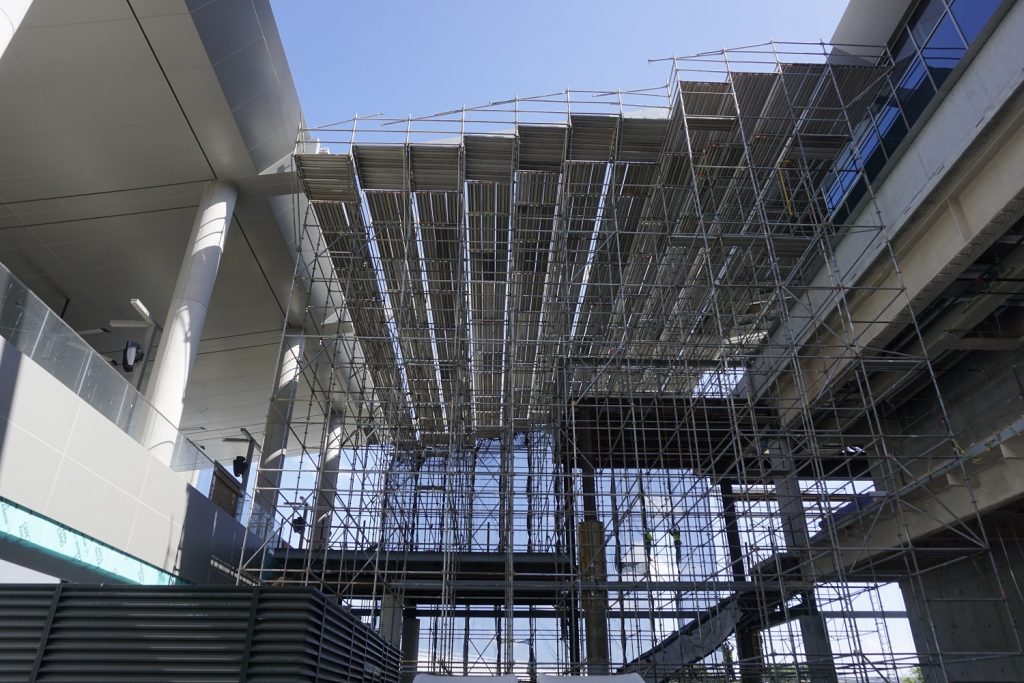 From 2015-2017, Tampa International Airport’s (TPA) economic impact on the commercial construction industry was estimated at over $1 billion. Airport projects includes a 2.6 million-square-foot consolidated rental center near the entrance to the airport, a 1.4-mile automated people mover and an expansion of the Main Terminal. The project has created nearly 9,000 construction-related jobs. The entire airport construction team was on hand to accept the award.

“The airport team appreciates the recognition for Construction User of the Year, and we are thankful for the many ABC contractors in the local area who are doing a great job for us on the $1B, first phase of our Master Plan,” said Al Illustrato, TPA executive vice-president of facilities and administration. 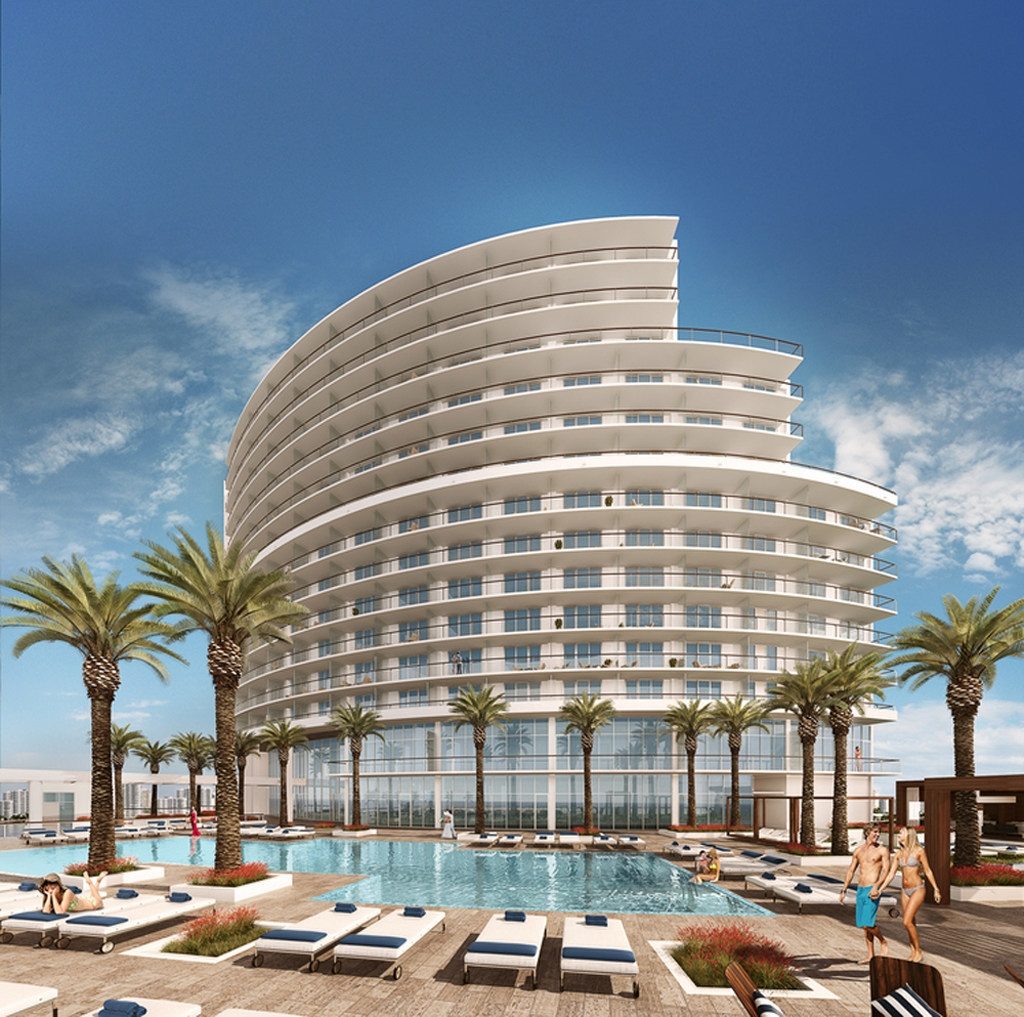 Opal Sands Resort is Clearwater Beach is a 15-story, 460,000 sq. ft. resort hotel with 230 rooms including 39 suites. It was a complex project with its mix of commercial systems and residential systems. Moss had to overcome obstacles including wave-crest, seawall repair and a support structure for the pool deck. Moss increased efficiencies of the building layout by using advanced clash detection technology. Moss was able to resolve thousands of construction conflicts before construction started. 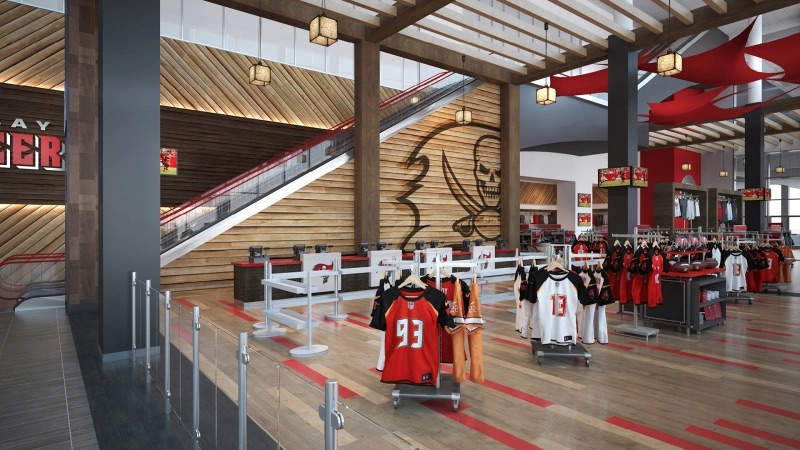 APG was brought on to this high-profile project by Manhattan Construction. The project involved unique challenges including a massive scale renovation and difficult construction schedule. The project utilized over 30 technicians at a time to meet construction deadlines. APG implemented a safe, logical and well-panned labor distribution which met all milestones and finished the project 10 days early.